Princess Diana is Immortal – as Kate Middleton’s Tributes Remind Us

Kate Middleton has ensured that Princess Diana lives on through her subtle touching tributes over the years. Her mother-in-law would be proud.
PHNjcmlwdCBhc3luYyBzcmM9Imh0dHBzOi8vcGFnZWFkMi5nb29nbGVzeW5kaWNhdGlvbi5jb20vcGFnZWFkL2pzL2Fkc2J5Z29vZ2xlLmpzIj48L3NjcmlwdD4KPCEtLSBUb3AgQXJ0aWNsZSBDQ04gLS0+CjxpbnMgY2xhc3M9ImFkc2J5Z29vZ2xlIgogICAgIHN0eWxlPSJkaXNwbGF5OmJsb2NrIgogICAgIGRhdGEtYWQtY2xpZW50PSJjYS1wdWItNjQ3MjA2OTY5MzY1NzE0MyIKICAgICBkYXRhLWFkLXNsb3Q9IjU4NDY0ODIyMjMiCiAgICAgZGF0YS1hZC1mb3JtYXQ9ImF1dG8iCiAgICAgZGF0YS1mdWxsLXdpZHRoLXJlc3BvbnNpdmU9InRydWUiPjwvaW5zPgo8c2NyaXB0PgogICAgIChhZHNieWdvb2dsZSA9IHdpbmRvdy5hZHNieWdvb2dsZSB8fCBbXSkucHVzaCh7fSk7Cjwvc2NyaXB0Pg==

Duchess Kate Middleton has paid tribute to her mother-in-law in her own way over the years. From touchingly naming her and Prince William’s second child after Diana, to having Princess Charlotte christened in the same church as Princess Diana.

Princess Diana has been an inspiration to her daughter-in-law

While many have compared Princess Diana to Meghan Markle, claiming that the late Princess would have loved Prince Harry’s wife, it’s been Duchess Kate Middleton who has carried on many of the traditions that Diana implemented.

Who can forget the day that Kate emerged from St Mary’s Hospital in 2013 holding baby George? 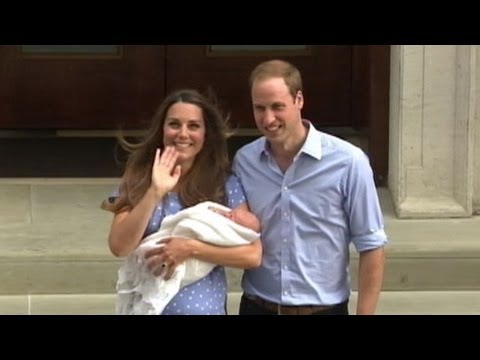 It certainly reminded me of footage of Diana with baby William way back in 1982.

Why? Duchess Kate Middleton’s outfit that day bore a striking resemblance to the Catherine Walker piece that Princess Diana wore.

Coincidence? Possibly, but I like to think it was more of a subtle nod to Princess Diana on the day the world laid eyes on the grandson she’d never get the chance to meet. 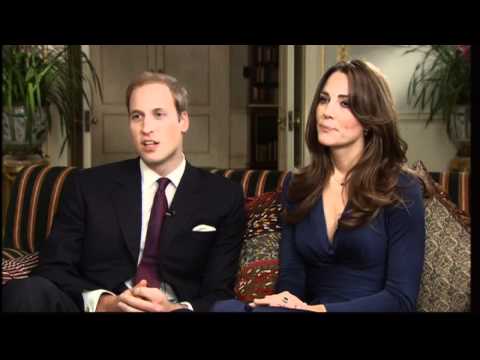 Although gone, Princess Diana’s influence on her grandkids is there for all to see

In what was considered a bold move at the time, Diana insisted her children enjoy their education as normally as possible.

This involved both Prince William and Prince Harry breaking royal protocol by being educated outwith the royal palace.

Prince William, at the behest of Princess Diana, attended a Montessori school in West London, which is what the Princess helped teach in her capacity as a nursery assistant in her younger years.

History went on to repeat itself, with Prince George attending a Montessori school in Norfolk, as both Prince William and Duchess Kate Middleton continued Diana’s tradition.

In 2010 when Prince William asked Duchess Kate Middleton to marry him, he did so with a 12-carat sapphire ring that belonged to Princess Diana.

The ring, set in white gold and reportedly chosen by Diana due to it reminding her of her mother’s ring, is a mainstay of Kate Middleton’s accessories whenever she attends any royal engagements.

Although Duchess Kate doesn’t wear a tiara often, when she made an appearance at the Queen’s yearly diplomatic reception, she was looking resplendent in Diana’s Cambridge Lover’s Knot tiara.

Duchess Kate Middleton drawing inspiration from Diana is to be expected

As far back as 2012, Diana’s influence on Kate’s wardrobe was evident for all to see. Remember that trip to Malaysia and the now infamous white headscarf photo?

Diana was a fashion icon, and much of her style is timeless, which is why we see Kate and even Prince Harry’s wife, Meghan Markle, draw a lot of inspiration from the late Princess.

I think Kate knows where the line is, though, unlike some others, between a touching tribute and outright copying.

As with most things Kate Middleton does, her Diana tributes are done with a touch of class and style.

It’s About Time Kate Middleton Is Seen In Her True Light
October 26, 2020 34 Comments

Meghan Markle Calls the Shots, Not Prince Harry – And This Proves It
October 19, 2020 8 Comments