It’s fair to say that Canada has been stung by British royalty of late. The relationship is slightly battered, but Prince William and Kate Middleton are stepping up to try and make things right again.

The Duke and Duchess of Cambridge celebrated Canada Day recently by speaking via video call to frontline workers. In the call, they asked about the challenges the staff faced at the Fraser Health’s Surrey Memorial Hospital in British Columbia. 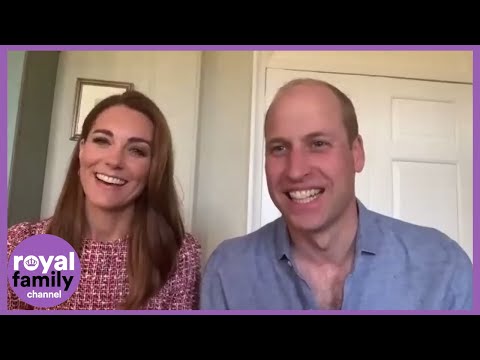 Prince William and Kate have a special bond with Canada

Speaking to staff at the hospital from their home in the U.K., Duchess Kate commented:

It’s an amazing role that you’re playing and a hugely tough one as well, so we’re in huge admiration for everything you’re doing.

Prince William was also eager to show his appreciation for the job the staff was doing:

I just wanted to just touch base and say how proud we are of all of you and everyone on the front line who have led the way, very stoically, very bravely, and put patient care right at the top of the list, and done a fantastic job. So well done to all of you, and I hope Catherine and I can come and visit you guys one day and say that to you in person.

The last sentence is vital for me, especially considering Canada’s recent experience with British royalty.

Meghan Markle and Prince Harry visited Canada recently. It did not end well

When Prince Harry and Meghan Markle announced their intentions to leave the royal family, the impression given was that Vancouver Island was their destination of choice.

Vancouver Island was described as “a highly desirable rural-residential area” by the Evening Standard.

It seems like a perfect place to settle and raise a family, especially for a couple claiming to want out of the media spotlight.

The only problem is, Meghan Markle and Prince Harry didn’t want out of the spotlight. Attention from the media is oxygen to this couple.

It wasn’t long before everyone realized that Vancouver Island, and Canada, was nothing more than a pit-stop on the way to where the couple really wanted to settle.

Los Angeles. That relaxing backwater where harassment from the media and paparazzi rarely happens!

With Canada feeling jilted, it’s on Prince William and Duchess Kate to step up

Canada is a country that holds a special place in Prince William and Kate Middleton’s hearts. 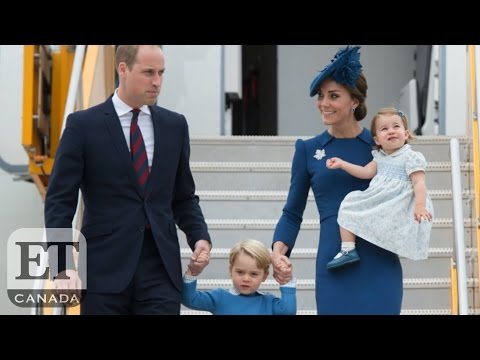 Back in 2011, it was the first royal tour for William and Kate as a married couple, and it’s also where they toured for the first time with Prince George and Princess Charlotte.

With many Canadians questioning the need for a British monarch as head of state, Prince Harry and Meghan Markle ditching Vancouver Island for L.A. while sticking Canadian authorities with their security bill isn’t doing much to improve relations.

Prince William and Kate Middleton are going to have to make amends on behalf of the royal family once the lockdown eases and royal tours are once again on the agenda.

Let’s hope that Canadians are forgiving enough to see beyond being used as a stepping stone by Prince Harry and Meghan Markle.