As excerpts of Finding Freedom is released to the media, Prince Harry and not Meghan Markle is being shown in a negative light.
PHNjcmlwdCBhc3luYyBzcmM9Imh0dHBzOi8vcGFnZWFkMi5nb29nbGVzeW5kaWNhdGlvbi5jb20vcGFnZWFkL2pzL2Fkc2J5Z29vZ2xlLmpzIj48L3NjcmlwdD4KPCEtLSBUb3AgQXJ0aWNsZSBDQ04gLS0+CjxpbnMgY2xhc3M9ImFkc2J5Z29vZ2xlIgogICAgIHN0eWxlPSJkaXNwbGF5OmJsb2NrIgogICAgIGRhdGEtYWQtY2xpZW50PSJjYS1wdWItNjQ3MjA2OTY5MzY1NzE0MyIKICAgICBkYXRhLWFkLXNsb3Q9IjU4NDY0ODIyMjMiCiAgICAgZGF0YS1hZC1mb3JtYXQ9ImF1dG8iCiAgICAgZGF0YS1mdWxsLXdpZHRoLXJlc3BvbnNpdmU9InRydWUiPjwvaW5zPgo8c2NyaXB0PgogICAgIChhZHNieWdvb2dsZSA9IHdpbmRvdy5hZHNieWdvb2dsZSB8fCBbXSkucHVzaCh7fSk7Cjwvc2NyaXB0Pg==

I hate to say I told you so, but when it comes to Meghan Markle setting Prince Harry up as the fall guy for the couple’s royal exit?

Yeah, I told you so. It was clear as day that Meghan was set to leave Harry out to dry on the matter.

The worst thing about it? I’m not sure Prince Harry is smart enough to realize it’s actually happening. 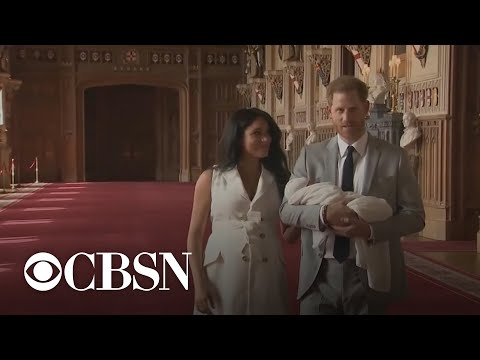 If I could ask Meghan Markle one question, it would be – do you think the general public is stupid?

Why else would she be putting such nonsense out there via her cheerleader Omid Scobie?

According to the Daily Mail:

Seriously? Bringing the tears? That’s such a cliche! It sounds much like Malibu Meg’s acting ability!

As I’ve said since day one, this book by Omid Scobie and Carolyn Durand has been written with one intention. Painting Meghan Markle in a positive light.

Even if that means throwing Prince Harry under the bus.

Initial excerpts from the book make it blatantly apparent that Meghan Markle is not just taking zero responsibility for the break from the royal family, but is placing the entire blame on Prince Harry.

The Daily Mail claims that the Finding Freedom book details Meghan as doing her very best to remain part of the royal family:

I was willing to do whatever it takes. But here we are,’ she told a friend. It’s very sad.

The book suggests that Prince Harry was the driving force behind standing down from the royal family.

That’s right! Not only did Prince Harry want to leave the royal family, but it was his choice to move to Los Angeles!

Seriously, Omid? Do you expect anyone capable of critical thinking to buy into that claim?

Most reports suggest that Prince Harry has been nothing but miserable since the couple landed in LA to take up residence in their freebie mansion.

It’s where Meghan Markle has to be to make a run at that big Brad Pitt movie, and where her family and friends are.

Yet, moving there wasn’t her idea? It’s all on Prince Harry? 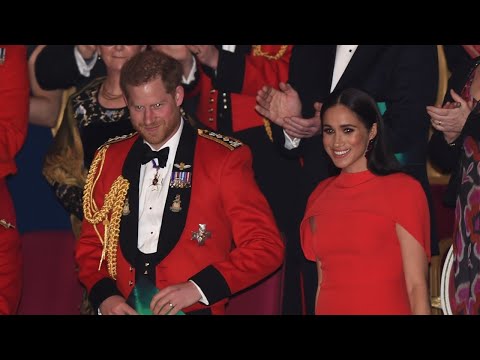 Am I the only person seeing a trend here? None of the actions the couple has been criticized for have been the choice of Meghan Markle.

It’s basically all on Prince Harry.

I’ve seen this book described by some as throwing shade on the royals. In all honesty, I think that if anyone is going to come out of this book looking bad, it’s Prince Harry.

While Meghan Markle will come out smelling of roses, of course.

Is Prince Harry Going To Renounce His Allegiance To the Queen?
October 27, 2020 11 Comments