One of Prince Harry’s closest pals just defended Ellen DeGeneres. Will Harry and Meghan Markle ditch him to avoid a PR nightmare?

Although the reasons are different, Meghan Markle and Ellen DeGeneres have both had a tough time of it lately. Another thing they have in common is the unwavering support of Prince Harry’s longtime friend, Nacho Figueras.

The Argentinian polo legend boldly defended the beleaguered Ellen DeGeneres, creating an uncanny parallel to his support for Harry and Meghan in the past.

Say what you want about the guy, but he knows how to protect his friends.

Amidst accusations of enabling a toxic work culture tarnished by pervasive bullying and racism, Ellen DeGeneres had no shortage of problems to occupy her attention.

She’s not without her supporters, though.

Less than a year after he defended Harry and Meghan on Ellen’s show, Nacho Figueras sprung to preserve the reputation of his other friend, the talk show host herself. 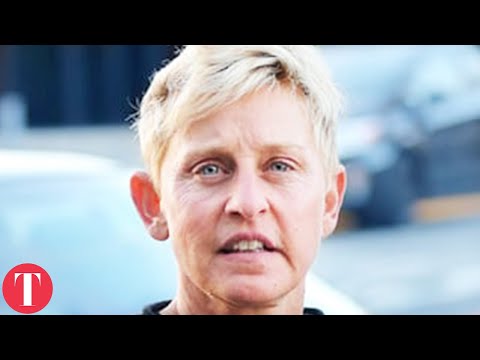 Taking to Instagram to support Ellen, Figueras bit back at allegations she is a “bully”:

I have been patiently waiting for someone with more authority than me to speak up about what a great human being @theellenshow is. I have been very lucky to be on that show many times, and I can tell you that it is a very well run machine, everyone was super nice, not just to me but to each other and anyone involved.

Sorry Nacho, but you may be waiting a while yet for any real support of Ellen. The relative silence on the matter speaks volumes.

It’s worth pointing out to the polo player, who some have amusingly described as an “A-list star,” that bullying tends not to take place in full view of show guests.

That’s not the only thing Figueras should consider.

Anyone who’s followed Meghan Markle for more than a hot second knows how she reacts when anything – or anyone – threatens the credibility of her brand.

Figueras has been close to Prince Harry for years, but don’t forget that Meghan was willing to discard her friend Jessica Mulroney without so much as a second thought. Do you really think she’d have reservations about demanding the same from her husband? 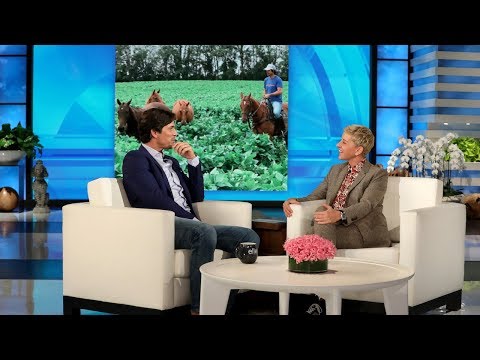 Meghan Markle – a newly self-styled social justice warrior – isn’t likely to enjoy having ties to someone who’s defending a high-profile celebrity accused of fostering a workplace characterized by racist behavior.

For what it’s worth, I suspect many of the accusations of racism leveled at Ellen DeGeneres won’t stand up to scrutiny.

I don’t expect that to matter to Prince Harry and Meghan Markle, though. They know how this game works – perception is reality.

Jessica Mulroney wasn’t racist either, but Malibu Meg cut her loose in a hurry.

Nacho Figueras incited a social media firestorm when he defended Ellen DeGeneres. He must have known these attacks were on the cards when he spoke up.

That speaks to how important he believes friendship is.

Figueras is about to find out whether this street goes both ways.

Will Prince Harry show a similar level of loyalty to Figueras, even if it means tarnishing Meghan’s brand?

Considering he allegedly ditched his own brother for upsetting Meghan, I don’t hold out much hope for Nacho.