According to a new report, the Duke of Sussex feels that his brother, Prince William, “threw him under the bus” to cast himself in a more favorable light.

As terrible as it sounds, the younger Windsor may have a point.

These latest reports are, unfortunately, not new. At the crux of Prince Harry’s lawsuit against The Sun newspaper’s parent company lies the accusation that one of their sources was none other than Prince William and Kate Middleton’s former press secretary.

That press secretary was accused of feeding the British gutter press salacious stories about Markle to deflect from Fleet Street sniffing around the future King of England’s alleged affair with one of Kate Middleton’s friends.

Prince William and Kate Middleton denied having any knowledge of this “feeding,” though—but denying knowledge is not the same as denying doing something wrong. 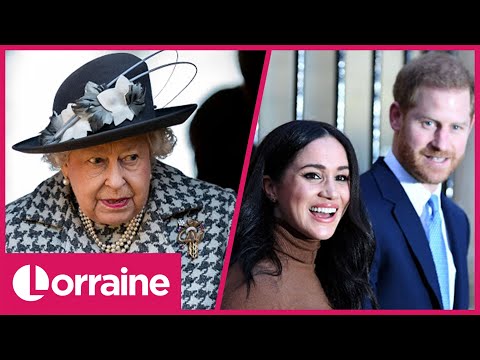 In any event, Prince Harry certainly felt the sting of betrayal, and it reached a point where Buckingham Palace had to interfere to prevent all-out war:

Harry was upset that it was playing out so publicly and that so much of the information being reported was wrong. There had been moments where he felt people working with his brother had put things out to make William look good, even if it meant throwing Harry under the bus. It was a confusing time, and his head was all over the place – he didn’t know who or what to believe, and he and William weren’t talking enough either, which made everything a lot worse.

The Fracture Could Have Been Prevented

The report went on to say that the future of the monarchy lies firmly on the backs of both Prince William and Prince Harry. Even Buckingham Palace acknowledged that “it would only work” if the brothers “weren’t at war.”

So, the question begs itself: if Buckingham Palace knew this, why didn’t they put a stop to it while they still could?

They can’t blame Meghan Markle for this one (although, at this point, it’s evident that the British gutter press—goaded on by the racist British public—will blame everything from 9/11 to Hurricane Sandy on Markle).

Buckingham Palace knew that Prince William and Prince Harry needed to be protected at all costs. Instead of making sure that was the case, they stood idly by and watched Prince William toss his younger brother to the proverbial wolves. Prince Andrew was allowed to skate on by and get a sympathetic edit even as his disgraceful ties to Jeffrey Epstein were revealed.

What a shameful way to treat “the future of the monarchy.”