Sony’s self-imposed five-month hiatus between State of Play episodes appears to have ushered in positive results for the all-things PlayStation showcase. Yesterday’s State of Play was among the more palatable gaming broadcast we’ve seen in a while and stood in stark contrast to the cringe-inducing mess that has come to define successive Inside Xbox equivalents.

When Sony first launched the State of Play format earlier this year as a way to contend with Microsoft’s Xbox Inside, the reception wasn’t exactly stellar. The criticism levied against the gaming giant ranged from lackluster content to an absence of hype-inducing moments. Sony has taken it to heart and refined the format accordingly. By no means is it quite there yet, but it gets a lot right. 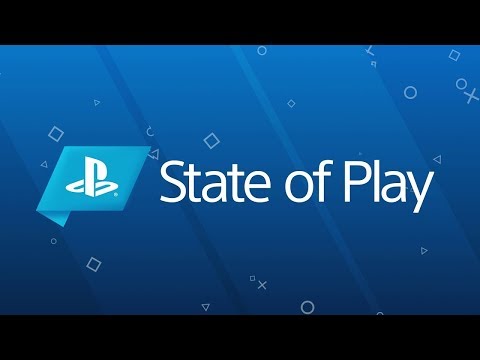 State of Play’s Pacing Is On Point

Where the revamped State of Play shines brightest is the pacing. As we jump between an intelligently balanced showcase of AAA announcements, third party titles, and smaller studio reveals, the broadcast doesn’t linger unnecessarily on a single game.

The slick graphical theme through which Sony jumps from title to title is simple, yet streamlined, free of excessive frivolities or the supposedly entertaining interludes that define Inside Xbox, which systematically make for painful watching. The informative, yet contained State of Play voice-over that guides viewers along without being overbearing deserves similar praise.

The crescendo leading up to the big The Last of Us Part II release date announcement was also well orchestrated. We had to wait, but at a mere 20 minute run time, the wait never felt interminable.

Xbox Inside Is One Hot Excruciating Mess

Xbox Inside, on the other hand, is tedious at best with misplaced attempts at humor allied to drawn-out sequences that feel more like filler to lurch past the 60 minute mark than quality content. Rather than focusing on half a dozen games, Xbox throws everything into the mix in the hope that something will stick. Then there’s the awkward mix of live and pre-recorded segments that more often than not miss the mark, something State of Play avoids altogether. 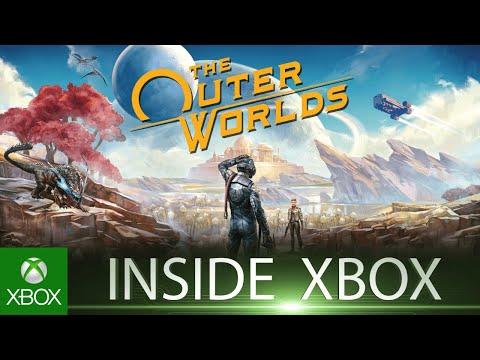 In so many instances, the discomfort of the interviewed developers is palpable. It’s hard not to feel sorry for them as they weather increasingly inane questions from the staged over-enthusiasm of Xbox Insider’s team of hosts.

We would be remiss not to mention that Sony’s State of Play, for all its merits, borrows heavily from Nintendo’s Direct format. Nintendo still does it best, but Sony is making significant strides in the right direction. Microsoft would do well to pay attention or suffer yet another crippling defeat at the hands of the generation-dominating PlayStation.