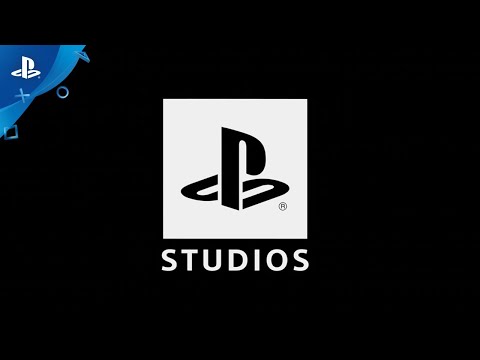 The PlayStation Studios brand will not be ready for the release of PS4 exclusives The Last of Us: Part Two or Ghost of Tsushima though, which makes this announcement a weird one. Sony plans to use this for PS4 and PS5 games.

Eric Lempel, the senior vice president and head of global marketing at Sony Interactive Entertainment, spoke to GamesIndustry.biz about the reveal, saying:

We think this is a good way to let consumers know that, if they see it, then the quality games they’ve come to expect from us are here.

There are many high-quality PS4 exclusives, from God of War to Horizon Zero Dawn and the idea is that fans will think of these when they see the PlayStation Studios branding on new games.

PlayStation Takes after the Xbox

However, the branding hasn’t had the response that Sony will have been looking for. Many have compared PlayStation Studios to the Xbox Game Studios branding that Microsoft created in 2019. The Xbox Game Studios logo also featured popular Xbox series such as Halo and Minecraft on the edges of a shiny Xbox logo. 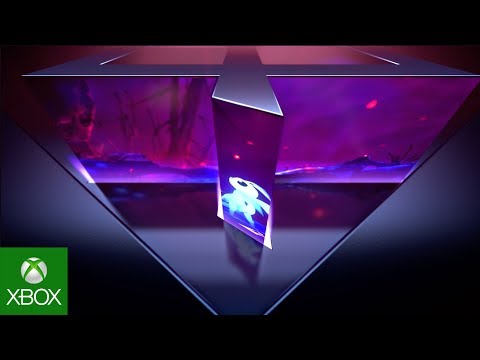 The PlayStation Studios branding reveal has also been criticized as Sony has shown this before it has shown fans the PS5. Fans want more information about the console such as its release date, price, and its launch title but Sony has kept them waiting.

In comparison, Microsoft has held an Xbox Series X gameplay reveal that has been criticized for not having any real gameplay. Sony and Microsoft seem to be frustrating fans with their console reveal so it seems that the branding ideas aren’t the only things that the companies are copying from each other.