Media Molecule, the developer behind Dreams on the PlayStation 4, wants to put the game out on other platforms. This was revealed by co-founder and art director Kareen Ettouney in a recent interview with GamesIndustry.biz.

According to Ettouney, Media Molecule wants to expand its install size for Dreams to increase the longevity of the game. He believes that this could lead to a game that lasts for years to come. That might seems like a stretch, but Dreams isn’t the average game.

Dreams is less of a game and more of a toolset disguised as one. It allows players to create their own games within the game. That unique idea has resulted in more than a few interesting creations from players. Ettouney wants these players to be able to publish their games on other devices, as well as offering the toolset to players on more platforms. 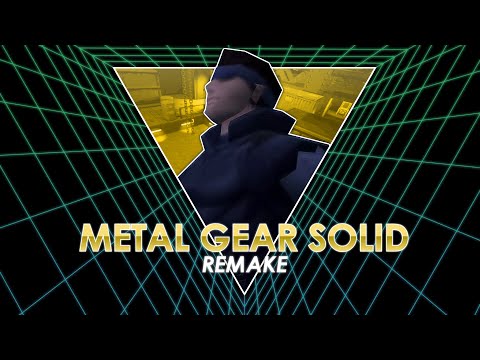 So what exactly does this have to do with PlayStation exclusives? Media Molecule belongs to Sony, making it a first-party developer for PlayStation games. The fact that Ettouney is expressing interest in putting Dreams on more platforms may mean that Sony is considering the idea. We already know that it’s tossing around the idea of putting multiplayer games on PC.

The thing to note here is that Dreams isn’t a multiplayer game. If it can make its way to other platforms, it might be possible for other single-player PlayStation games to do the same. In fact, it might be one of the best ways to compete with Microsoft offering games on other platforms as well. Granted, it’s starting to move away from this strategy on the Nintendo Switch.

Does this mean gamers are going to start seeing brand new PlayStation games show up on Xbox or Nintendo consoles? That’s unlikely, but it could be that they make an appearance after a certain period of time.

Gaming companies already look at the first few weeks of sales for making money. With that mindset, Sony may choose to put its exclusive games out on other consoles months, or even years, after release. A second launch like this would likely help it pull in more money with minimal effort to port the game.

There’s also another factor to consider when talking about PlayStation exclusives coming to other platforms: Streaming. It’s no secret that game companies are interested in subscription streaming services. Sony may choose to go this route to bring its games to other consoles, but maybe not with the next console generation.

All of the recent rumors point to the PlayStation 5 being great for gamers. The talk of the town is PlayStation 5’s backward compatibility. This will reportedly allow it to play games from the original PlayStation all the way up to the PS5. It’s still unclear if this means physical games, or through some sort of streaming service.

The hope many have is for the PlayStation 5 to offer physical backward compatibility for all previous consoles. If Sony can pull this off, it can make a PlayStation 6, or whatever it goes by, that doesn’t even have a disc drive for physical games.

The move to all-digital will likely open the way for an audience that is more open to streaming services. Plus, it will give the internet infrastructure in the U.S. a chance to catch up. That would allow more gamers to make use of such a service. With that in mind, PlayStation could become more of a streaming platform, like Netflix, that is available on multiple devices.

No matter what, it will be interesting to see what happens with Sony and the PlayStation platform over the next decade.