Despite dominating the news cycle as of late, Death Stranding remains a relative unknown for many dumbfounded onlookers.

Even the auteur behind what is possibly this year’s most anticipated release, Hideo Kojima, isn’t quite sure what the game is all about. What he does know is that it will usher in a pioneering new age for gaming with the single-handed creation of a new genre – action-strand games.

Death Stranding as a Series

But, according to an interview with the long-running purveyor of gaming news, Gamespot, Kojima thinks a sequel is necessary to hammer home the concept and establish the genre as a bonafide part of the pantheon of gaming.

Death Stranding would act as a blueprint for the genre, while a sequel would define and flesh out the features that make up an action-strand title.

There’s also a sense that Kojima is banking on repetition to ensure Death Stranding seeps into the collective gaming psyche. This, in very much the same way that the stealth aspects of the original late 1990s Metal Gear Solid, which were relatively new at the time, became a reference point for other developers tackling the genre thanks to the release of multiple entries in subsequent years.

It would be hard to dismiss strand games as a flight of fancy from one of gaming’s most perplexing characters if Death Stranding’s legacy is one of a series of video games exploring the nebulous concept of connection and compassion as a design choice and mechanic. 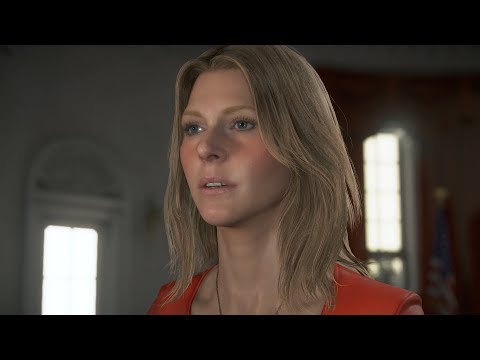 The Likelihood of a Sequel

As for whether talk of a sequel is anchored by a practical desire to dive straight back into Death Stranding’s esoteric world remains to be seen. Kojima is a busy man and coveted across multiple industries but has a reputation for churning out games much faster than other developers. It’s a process he puts down to firm decision-making during the development process.

Let’s not jump the gun though. Nov. 8 is just around the corner, and here’s to it giving us a better understanding of what an action-strand game entails.