By CCN.com: Remember the man who thought it was a good idea to raise the price of a life-saving HIV drug by more than 5,000 percent? The one who also thought it was a good idea to start a rap beef with the Wu-Tang Clan? He’s also the guy who tried to buy The Life Of Pablo for $15 million in bitcoin and claims to have spoken with Satoshi Nakamoto. That’s right, “pharma bro” Martin Shkreli is back. Well, not all the way back; he’s still in prison after all. But he’s got a new plan to become significantly wealthier.

What’s Shkreli’s latest business venture? He’s suing the executive employees of his old firm Retrophin. He filed a lawsuit on Friday against Stephen Aselage, Margaret Valeur-Jensen, and Gary Lyons accusing them of fraud. Shkreli’s demand claims there was a conspiracy that “illegally ousted” him from the company that he had founded.

At one point in the lawsuit, Shkreli claims he “suffered significant damage” as a result of his ex-coworkers’ actions. That’s rich coming from a guy who is in jail precisely for committing fraud himself. A jury found him guilty of defrauding investors in two of his failed hedge funds.

That wasn’t his first time to go to jail either, as he managed to get briefly locked up for this classy stunt as well:

Martin Shkreli is headed to jail after he offered $5,000 to anyone who could grab a strand of Hillary Clinton's hair https://t.co/LGULXsQ0Hq pic.twitter.com/ZiyhU3wsk2

“[H]ad little to do with the success of the company but were instead driven by their egos, jealousy, and greed, [and] were successful in only one thing: creating and carrying out a scheme to oust Mr. Shkreli from the company for their selfish benefit.”

Given Mr. Shkreli’s claim to fame was raising the price of an old drug from $10 to $750 per pill and then gleefully going on national TV to justify this action, he certainly knows something about being driven by ego and greed. 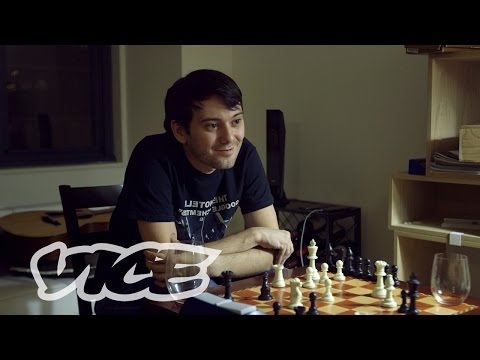 His $30 million lawsuit may not be driven by greed so much as another factor, however. Last year, Business Insider reported that the IRS and the state of New York were fighting over who would get to claim Shkreli’s forfeited assets including a Picasso painting and the infamous Wu-Tang Clan album.

Regarding that album, the Wu-Tang Clan haven’t forgotten Shkreli either:

🐝 Wu-Tang Clan to Martin Shkreli: "Give us our album back" 🐝

What’s Next for the Pharma Bro?

Shrkeli was sentenced to seven years in jail last year. It appears he’ll be able to get out significantly sooner than that with good behavior.

That said, his early release may have hit a snag. He was transferred to a higher-security prison earlier this year after it was reported that he was using a contraband cell phone to run a pharmaceutical company while he was locked up. He also runs a personal prison blog that covers everything from biotech stock tips to poker strategy and sports betting, though sadly, the blog is currently suspended.

Finally, if Shkreli’s plan to raise money via this lawsuit doesn’t work out, The Onion had a suggestion for him. He could harness his passion for both games and health care in the following way:

‘Fortnite’ Is Having Martin Shkreli Hold An In-Game Seminar On How To Jack Up Drug Prices https://t.co/CLuGUxibKT pic.twitter.com/vuiFzcrvD8

In any case, don’t sleep on Martin Shkreli. Once the pharma bro makes his triumphant return from prison, he’ll make another big splash. Whether he’s buying more famed art with bitcoin, running speculative hedge funds, or jacking up prices of vital drugs, with a maverick like Shkreli, you know he won’t stay gone for long. 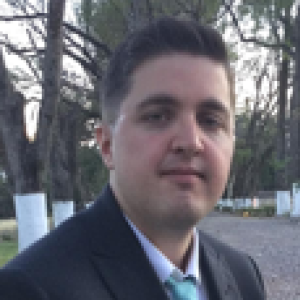