A plethora of new information concerning Persona 5 Scramble: The Phantom Strikers is out, including a quickly-approaching release date of Feb. 2, 2020. Unfortunately for many fans of the series, this release date only applies to Japan.

Gamers outside of Japan that still want to pick Persona 5 Scramble up when it comes out are in luck. It’s coming to the PlayStation 4 and the Nintendo Switch. Both of these consoles are region free, which means they can play games from different countries. 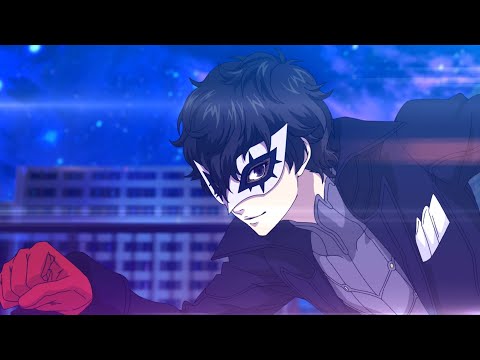 Persona 5 Scramble Is More Than Just a Normal Musou Game

The bad news here is that gamers who choose to play Persona 5 Scramble this way but aren’t fluent in Japanese may miss out on the story.

Unlike other Musou crossover games, this one is actually a full sequel to its original release. The events of the game will take place about half a year after the end of Persona 5. It’s unknown if this refers to the original Persona 5, or the new Persona 5 Royal version that comes out at the end of the month – yet again, in Japan.

It also looks like Persona 5 Scramble is going to be more than just a simple hack-n-slash game. The official Japanese website mentions that it’s an action RPG, and there are several interesting moments of gameplay in the newest trailer. That includes a 2D section that appears to mimic the original game. 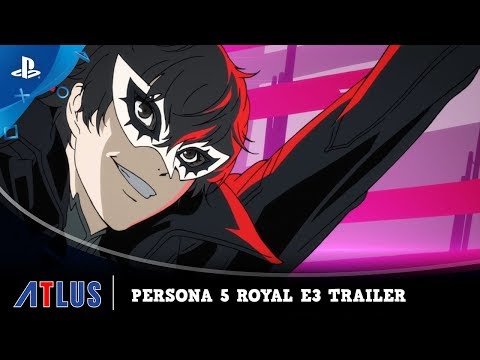 More good news from the updates reveals the playable characters that will be available in Persona 5 Scramble. The roster includes all of the members of the Phantom Thieves, with an expectation for Futaba Sakura.

Finally, the new announcement includes details on DLC. The current DLC is limited to music from previous entries in the Persona series. It wouldn’t be surprising to see other characters eventually come along as DLC as well, perhaps including characters that are being introduced in Persona 5 Royal.

It’s still unknown if, or when, Persona 5 Scramble: The Phantom Strikers will come stateside. Here’s hoping it won’t be too long after the Japanese release!