Federal Reserve Bank of St. Louis President James Bullard told Bloomberg News that unemployment in the U.S. could reach 30% in the second quarter due as the nation fights coronavirus. He also predicts GDP to crash an unprecedented 50%.

If this unemployment rate comes true, it would be worse than what we saw during the Great Depression and three times higher than the 2008 recession. 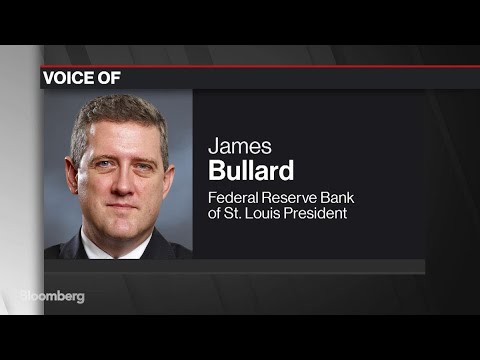 An increasing number of U.S. cities are in lockdown and tons of people are losing their jobs. The pandemic has forced many clothing and other retailers to close stores.

But some companies are in urgent need of workers. Retailers and companies in the food and medical supply chain are seeing an upsurge in demand. They’re recruit employees directly from restaurants and hotels — businesses that have been largely shut down by the pandemic.

Walmart (NYSE:WMT) and other retail giants are seeing a shopping surge as consumers stock up on essential items. They struggle to keep store shelves filled due to panic-buying caused by the coronavirus outbreak.

Walmart has temporarily hiked entry wages by $2 for employees working at its e-commerce warehouses.

Entry wages for distribution center or e-commerce warehouse workers are now between $15 and $19 and will remain the same until May 25.

Walmart also plans to hire 150,000 temporary workers by the end of May in its stores and distribution centers. This represents an increase of about 10% of its current workforce. 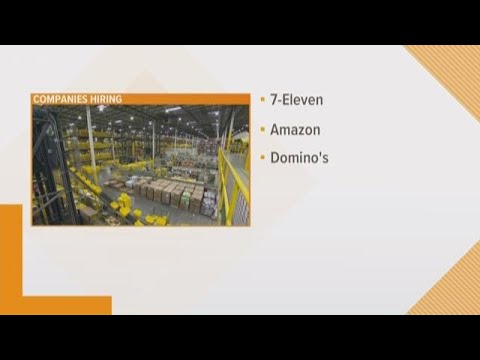 Amazon increased its entry wage to $17 from $15. It plans to hire an additional 100,000 people to deal with the online order surge.

Target said last week that it would raise its $13 minimum wage by $2 for employees of stores and distribution centers until May 2. The company is also paying bonuses of $250 to $1,500 to 20,000 hourly employees who oversee store departments.

On Friday evening, Starbucks (NYSE:SBUX) started suspending indoor access to all of its U.S. cafes. It switched to drive-through and delivery only.

Starbucks is also boosting the pay of employees that choose to keep working during the coronavirus pandemic:

Partners who are able and choose to continue to come to work will be eligible for Starbucks Service Pay, an additional $3 per hour for shifts worked as scheduled Mar. 19-Apr. 21.

Grocery stores and pizza chains also have an urgent need of workers, as demand for critical products has surged.

The grocery chain Kroger (NYSE:KR) is hiring 10,000 people in its stores and distribution centers.

Pizza deliveries have soared as people cannot go out of their homes. Domino’s Pizza (NYSE:DPZ) is hiring thousands of workers to help meet the increased demand.

PepsiCo (NASDAQ:PEP) has vowed to increase the wages of certain employees by at least $100 per week for the next month. The change would touch about 90,000 workers. The beverage and snacks company has also announced plans to hire 6,000 new full-time workers.

Coronavirus Is Complicating The Hiring Process 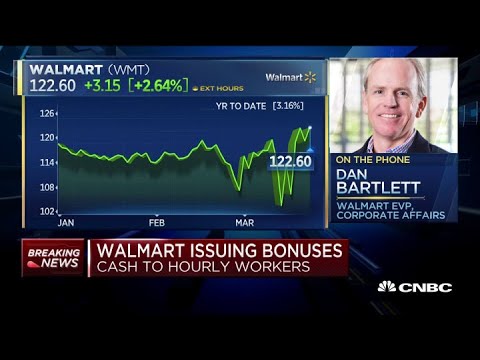 Retail giants need to hire fast. However, the coronavirus is posing a problem as people need to stay away from each other.  Companies have to be more creative than usual and use technology to speed up the process.

Walmart’s hiring process typically takes two weeks. It has managed to reduce the process to 24 hours by conducting most of the screening process virtually.

PepsiCo gets workers started immediately, before their background checks and drug tests are completed.