U.S. President Donald Trump has said on March 14 that he is not in a rush to complete a comprehensive trade deal with China after facing roadblocks in industrial policy compromisation.

In recent months, the U.S. and China are said to have focused their discussions on the protection of intellectual properties of U.S. companies, which Chinese negotiators have not backed down from. 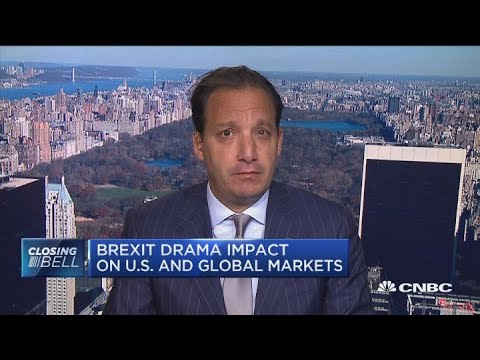 Consequently, according to a Reuters report, no in-person talks have been held in over two weeks.

On a podcast, former Goldman Sachs President Gary Cohn said that the U.S. and the Trump administration is desperate to land a trade deal with China.

Following the Hanoi Summit wherein the U.S.-North Korea deal fell apart after the U.S. multiple missile sites, Cohn said that the President needs a win for the 2020 U.S. Presidential Election.

He emphasized that while the U.S. and China are in agreeance of bringing down the trade deficit, it will be challenging to get China onboard in paying for intellectual properties and even more difficult to enforce it.

I think the U.S. is desperate right now for an agreement. the president needs a win. The only big open issue right now that he could claim as a big win that he’d hope would have a big impact on the stock market would be a Chinese resolution. Getting the trade deficit down I will never say is easy, but of the issues on the table, that’s relatively easier.

Getting the intellectual property, the forced technology transfer and the market access — much more difficult. I think market access, the Chinese will give because they’ve been close to giving it for a while.

President Trump is approaching the 2020 Presidential Election and is in a position wherein significant progress in the U.S. stock market development and the trade deal may improve the sentiment around his campaign. 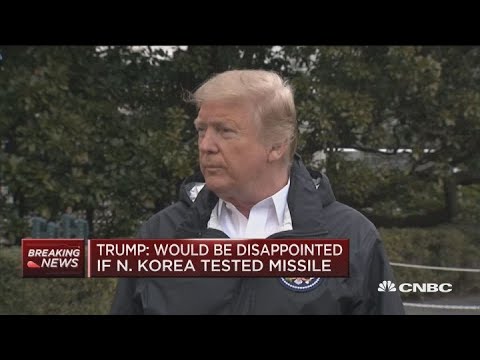 The Chinese economy has also started to slow down in recent months and despite the efforts of China to keep a lid on the country’s leverage, the Chinese government has struggled to rekindle its domestic market.

FT reported on Wednesday that the trade war and the struggle of the domestic market have led Chinese factory output to slow down to its weakest on record.

..the main driver of #China's slowdown over the last year was the crackdown on shadow bank lending that hit small and medium sized businesses pic.twitter.com/gpj76HRozg

Beijing is expected to roll out supportive policies to prevent a further decline in growth and one of the policies could be to land a trade deal with the U.S. in the short-term.

An Ultimatum in the Books

At the White House, President Trump expressed optimism towards the progress of the deal but noted that he will not make the deal if all parts of the agreement are finalized.

“I think things are going along very well – we’ll just see what the date is. I’m in no rush. I want the deal to be right. … I am not in a rush whatsoever. It’s got to be the right deal. It’s got to be a good deal for us and if it’s not, we’re not going to make that deal,” Trump said.

President Trump on potential trade deal with China: "I'm in no rush. I want the deal to be right." pic.twitter.com/EHtTjLAuEU

When asked about the protection of intellectual properties, President Trump said that it is included in the trade deal and the administration is aiming April for a discussion with President Xi Jinping to sign the trade agreement into effect.

Neither sides are willing to back down on industrial policies and the protection of intellectual properties, and the two core issues in the trade talks could force the Trump administration to leave with an ultimatum, strategists suggest.