The famously restrictive Nintendo has revealed that players can now cancel their eShop pre-orders up to seven days before release. Beforehand, pre-orders took the funds immediately, and there isn’t a refund process.

While this might come off as a player-friendly change, it’s actually representative of Nintendo’s iron-clad grip on its products.

Nintendo Behind the Rest

Why can’t I cancel a pre-order up and until the game is about to release? Moreso, in 2020, why isn’t there a refund policy in general?

I can refund pre-order purchases at any time up to a game’s release date if I’ve pre-ordered at least 14 days ahead of time on PlayStation 4. This also applies to pre-orders made within the 14 days before release.

Plus, I can refund products within 14 days of purchase, assuming I haven’t downloaded or streamed the content. If you accidentally buy something on Nintendo Switch, it appears you’re out of luck.

Don’t get me wrong. Sony isn’t perfect. This PlayStation 5 pre-order debacle is one example of that. However, if Steam, Sony, and Microsoft can offer refunds, Nintendo should as well.

Good vs. the Bad

Keep in mind the Big N is allegedly planning a more powerful Switch to compete with next-gen consoles. If they want gamers to buy titles on a new Switch, they should have a refund option available. Otherwise, players might get burned by experimental next-gen games more than once.

While we shouldn’t be too surprised at Nintendo’s constant need to control, that doesn’t make this situation any less frustrating. Sure, the company often delivers on fantastic titles and might even remaster Mario’s best 3D games in a brilliant move, but every good decision is shadowed by Nintendo’s otherwise ridiculous ones.

Someone even tried suing Nintendo over this, as you can see in the video below. 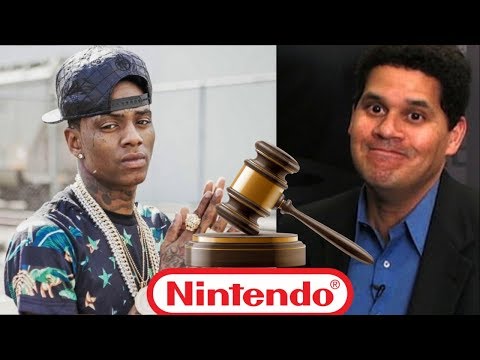 No company is perfect, but man, it’s like they don’t even try at times. Let us refund our games, Nintendo.