Earlier today, fans on Reddit discovered that Ubisoft has registered the PrinceOfPersia6.com domain. The who.is domain lookup information confirms that the domain is registered to Ubisoft’s servers, meaning this isn’t just a Prince of Persia fan trying to start a rumor. 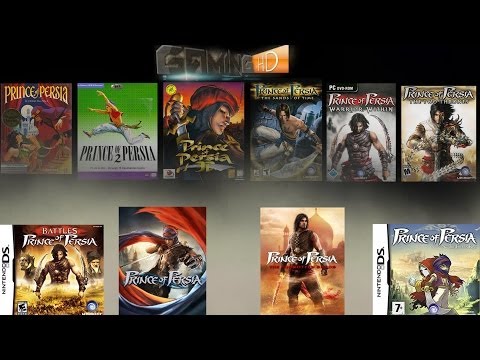 Officially, the Prince of Persia series has been paused since 2013. It can take time for companies like Ubisoft to think of great new ideas for big, main games, and it could be that nothing it has tried to develop has worked.

However, if Ubisoft is now making Prince of Persia 6, fans shouldn’t get so excited about it. In a call to investors, Ubisoft said that it planned to launch five AAA games between April 2020 and March 2021.

The fourth, Assassin’s Creed Valhalla, has just been confirmed. The fifth is likely Far Cry 6, which leaked several months ago.

This means that Prince of Persia 6 wouldn’t be released until after March 2021. Ubisoft may announce the game before then but Prince of Persia fans who have been waiting for a new title in the series will have to wait longer.