By CCN.com: In a legislative move that only Bizarro World could love, the New York State Senate has passed a bill that makes possession of a flamethrower for recreational use a crime. The bill now moves to the Assembly.

Even more bizarre, this bill appears to be the direct result of everyone’s favorite circus ringmaster, Elon Musk.

Eighteen months ago, Elon Musk and The Boring Company introduced a $500 flamethrower that uses propane. 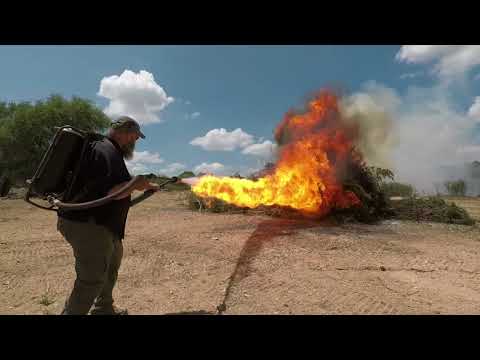 Ever-a-sucker for anything Elon Musk announces, 20,000 orders for The Boring Company flamethrower were placed. Perhaps Tesla owners grew impatient waiting for their Tesla cars to explode and decided to hasten the process.

State Senator John Brooks did mention Elon Musk by name in his statement:

“Elon Musk’s Boring Company released a new flamethrower, which sold out of all 20,000 within hours, without any concern to the training of the purchasers or their reasons for buying. Allowing the general public to access this type of machine is extremely problematic…This bill will protect kids, families, and neighbors from irresponsible and dangerous ‘play.'”

Flamethrowers Can Land You in Jail

Being caught with a Boring Company flamethrower, even if it’s called Not-a-Flamethrower, is a class E felony. That’s the lowest degree of a felony in New York, which can carry up to a four-year prison sentence. First-time offenders can get a break, though.

The good news is that the bill does not apply to…

“…historical flamethrowers, flamethrowers used for agricultural or construction purposes or any flamethrower lawfully acquired and possessed prior to the effective date of this section.”

There’s a grander issue here. The ongoing circus antics of Elon Musk are being used to distract from the rent-seeking failures of Tesla (and its delivery problems) and SpaceX, projects which cost taxpayers billions of dollars.

The New York Senate has a good point, in that Elon Musk clearly threw The Boring Company flamethrower onto the market without once considering any need for regulatory approval. Even libertarians might agree that, in this case, there is a slight public interest in preventing this product from entering the market without a modicum of oversight. 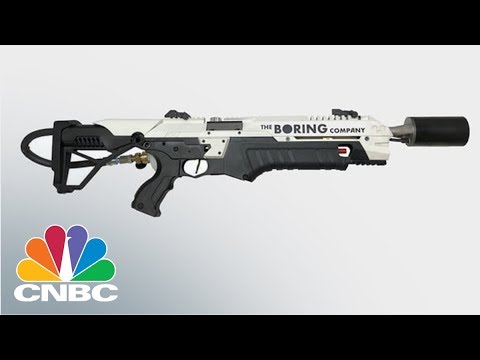 While those same libertarians might agree that people are free to blast their own faces off while lighting a blunt with a Boring Company flamethrower, it’s one thing for people to harm themselves by being stupid. It’s another thing when a fire is involved that could cause a catastrophe.