Fans of skateboarding games have been having a tough time lately. We’ve not had an entry in either the Pro Skater series or Skate series for a long time. At least, not an entry we can be proud of. Recently Activision was rumored to have remade demos for the first two Pro Skater games, which prompted hopes of a remake.

This leak comes from a pretty reliable industry source and has been corroborated by others. As such, it seems likely that these do actually exist, but that doesn’t necessarily mean that a remake is going to happen.

It was revealed by Tony Hawk himself in 2015 that the license had expired between him and Activision. As such, they were no longer in charge of games that used his likeness in any way. Then in 2018, the first non-Activision Tony Hawk’s game was released on Ios and Android: Tony Hawk’s Skate Jam.

Although Activision no longer has access to Tony Hawk’s likeness they do still own the ‘Pro Skater’ label. This basically leaves us with a bit of a weird situation. Activision cannot put Tony Hawk in any games, but Pro Skater games not featuring the biggest name in skating could still come out.

Why These Demos May Exist

There’s a decent chance that the reason these demos exist to sell the concept of the remakes. Not to people who want to buy them. That would just be unnecessary considering how many people are liable to buy such a remake. The demos might be a proof of concept to reclaim the license, or at least permission to remake the games, from Tony Hawk himself. 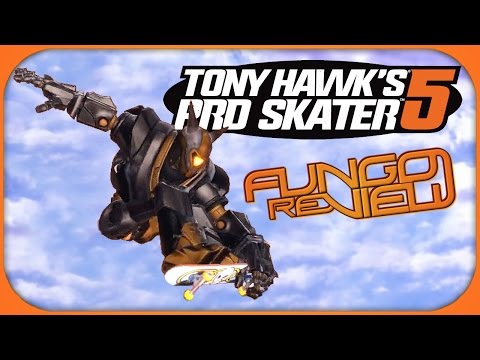 If this is the case we very well could get these remakes, but only in a few years’ time. If Activision is trying to get permission to remake the games then we’ve still got to wait for negotiations, then planning and obviously the actual game development itself on top of that. There’s also a chance that a new license agreement has already been reached in secret, which would speed things up somewhat.

No matter what happens, it’s nice to know that Activision is actually giving some attention to Skating games. They’ve somewhat been a forgotten genre over the past fear years. At least, they’ve been forgotten in the realms of Triple-A titles. Indie developers have basically had to keep things going all on their own. Let’s just hope that if/when these games come out, they’re not loaded up with microtransaction.

Whatever happens, it can’t be worse than what Activision has been doing with Call of Duty lately.