Its original features won Oscars in key categories, with three coming from prestige picture “Roma.” The Oscar coup proves that the $12 billion Netflix spent on original content in 2018 is paying off, at least in the eyes of Hollywood.

The wins come on the heels of a rate hike from Netflix. The streaming service has several rivals, including Hulu, that are trying to carve out more market share in the booming space.

“Roma,” which is about the plight of a domestic worker’s journey during political turmoil in 1970s Mexico, won a trio of Oscars for Netflix. The film won for best in the categories of director, cinematography, and foreign language film – though it failed to win best picture.

Another Netflix winner is the short film “Period. End of Sentence.” If you didn’t see this Oscar-winning flick and wondered about the title, it’s interesting, to say the least. It’s about Indian women who fight the stigma surrounding menstruation and begin manufacturing sanitary pads. The film won for best documentary short.

Netflix stock soared following Monday’s opening bell, rocketing to a new yearly high at $371.49. NFLX shares pared those gains later in the day, however. The stock was up 0.76% for the day as of the time of writing.

Netflix has been quite sure of itself as of late. In January, the company announced it was significantly hiking monthly subscription rates to the tune of 13% to 18% for U.S. subscribers. 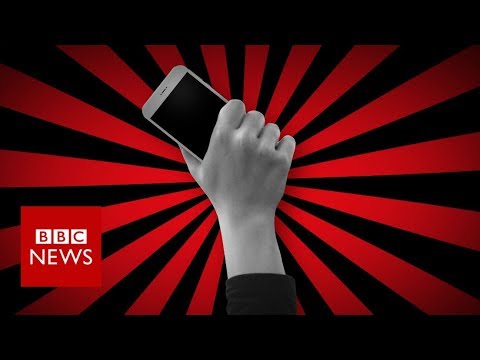 The streaming service provider shrugged off concerns that the hike would send its customers to its competitors, such as Amazon Prime Video, Hulu and Disney. A survey of the company’s U.S. subscribers showed that a quarter of them opposed the rate hike.

Participants in the Streaming Observer online survey indicated that this fee hike was enough to make them consider canceling their subscriptions Some of the respondents also said they would consider downgrading.

Following Netflix’s announced price hike, Hulu responded. On Tuesday, it will begin offering its base subscription plan permanently. It costs $5.99 per month. Before Netflix’s move, Hulu offered the plan on a promotional basis.

Netflix still dominates streaming with 58 million U.S. customers alone. Hulu had 25 million subscribers as of the end of 2018, CCN.com reported.

Few observers are concerned about Amazon Prime Video swooping up Netflix deserters. That’s because its monthly subscription fee for Prime Video membership is $8.99. As CCN.com pointed out, with the new monthly fee for the basic streaming plan set at $9, they are priced just about the same.

Netflix is shifting from pure growth to a clearer focus on profitability. As it does, the future for Hulu is murkier due to the influence of Disney. It is set to become a majority owner in Hulu after its acquisition of 21st Century Fox.