In the first quarter of 2020, Netflix nearly doubled Wall Street’s projections of new subscriber count. Now, the $191 billion media giant is so confident it is helping users to cancel their subscriptions.

Starting this week, Netflix will ask all inactive users who have not watched its content for over a year if they wish to keep their memberships.

The ostensibly arrogant decision of Netflix ingeniously achieves two things: it silences critics on unwanted subscription renewals and proves to investors the company can continue to scale.

Netflix is Doing This For 2 Reasons

Year-to-date, the stock price of Netflix increased from $329.81 to $436.25 by more than 32%. It outperformed Amazon, Microsoft, Google, and Facebook in the last five months.

Netflix strongly performed in the first half of 2020 primarily due to high net subscriber additions and its plans to spend $17 billion on content.

From January to March, Netflix added 15.77 million, as it easily surpassed the projection of Wall Street at 8.2 million.

Netflix is set to release its Q2 earnings on July 20, 2020. Before the next earnings season, Netflix is looking tidy up its numbers and report organic growth of its customer base.

On May 21, Eddy Wu, head of product innovation at Netflix, formally announced that the platform will begin automatically canceling inactive subscriptions.

If they don’t confirm that they want to keep subscribing, we’ll automatically cancel their subscription. If anyone changes their mind later, it’s really easy to restart Netflix.

The company has a valid reason to disable inactive accounts. It brings positive press and paints Netflix as an honest company. But, Netflix has little to lose by doing so.

According to Wu, 0.5% of the overall customer base of Netflix account for inactive accounts. Removing subscriptions that have not accessed the platform for over a year has no impact on its financial guidance.

These inactive accounts represent less than half of one percent of our overall member base, only a few hundred thousand, and are already factored into our financial guidance.

From this initiative, Netflix improves the company’s image, gains positive press, and shows a glimpse into the platform’s healthy ratio between inactive and active accounts to the public.

In November 2019, Netflix was criticized for a bizarre batch of cases. Cyber criminals hacked into deactivated accounts, renewed them with existing credit cards, and started using those accounts.

The concerns of users surrounded the privacy measures of the platform. Some users argued that if an account is deactivated, an intruder should not be able to reactive the account.

At the time, a Netflix spokesperson said:

The safety of our members’ accounts is a top priority for us, and we are always working to improve this. 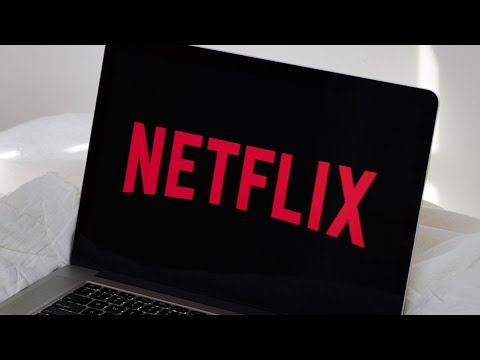 While doing so, Netflix can strengthen its financials and the public’s perception of the company ahead of its highly anticipated Q2 earnings in July.