The streaming wars are getting a lot of attention lately. Facebook gaming launched its new app just over a week ago. Then there are the heated battles between YouTube, Twitch, and Mixer to try and win the streaming throne. Even if Mixer only held a meager market share, they were tempting big players away from Twitch.

The tables appear to be turning on Microsoft’s streaming service. Nepenthez, a streamer big in the FIFA community, has left Mixer to return to Twitch.

Is it possible that Mixer is starting to struggle to keep streamers around?

Twitch Is Still the Number One Streaming Platform

While Mixer is trying its hardest to match up to Twitch, the platform hasn’t made much headway. Towards the end of 2019, Microsoft’s streaming platform held just 3% of the streaming market share. If streamers start to follow Nepenthez, that market share is sure to shrink.

It’s not hard to see why Nepenthez left. According to his Tweet, he and Mixer failed to come to a new agreement. So either Mixer didn’t think he was pulling enough viewers, or Nepenthez felt that he was not being offered enough to stick around.

You also have to take into account how many viewers Newpenthez was getting on Mixer. Back during his Twitch days, his average view count was around 2,500. On Mixer, his streams were lucky to break 1,000 views. 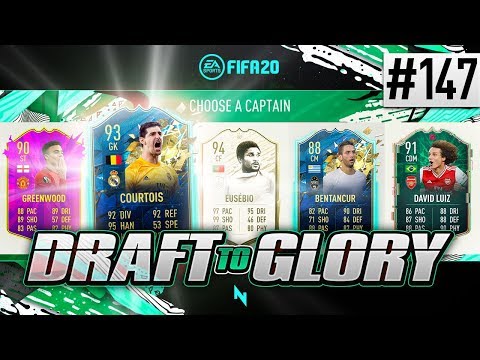 Mixer can be a difficult place to build up a following. Mostly because it just doesn’t have as many users as Twitch. For low-level streamers, this can be a good thing. After all, fewer viewers mean fewer streamers and, therefore, less competition.

However, mid-to-high level streamers are much worse off. Nepenthez isn’t the only person who gets fewer views on Mixer. Back in his Twitch days, streamer Ninja average around 77,000 per stream. These days he averages much less on his Mixer streams.

If Mixer can’t match Twitch for views, it’s going to need to offer something more attractive to big streamers to keep them around. For now, Ninja seems pretty secure with Microsoft. How long that stays true is entirely up in the air.