The biggest U.S. and Canadian marijuana stocks have been on a wild ride over the last two years, but their share prices are getting pretty high.

If you bought Big Weed, your shares produced 158% returns over the same time period.

That’s a very impressive 16 times more returns from an investment in the 21st century cannabis industry via marijuana stocks than the main equities benchmark.

Between October of last year and now, growth in the Marijuana Index has been modest, though it has slightly outpaced the S&P 500’s growth during the same time frame.

Now That’s What I Call a Black Market

With the enormous retail sales volume of the legal marijuana industry in the United States in recent years, every Friday is Black Friday in the legal cannabis industry.

“The only consumer industry categories I’ve seen reach $5 billion in annual spending and then post anything like 25% compound annual growth in the next five years are cable television (19%) in the 1990’s and the broadband internet (29%) in the 2000’s.”

The stellar sales numbers have been corroborated by the oceanic tax receipts on these goods in the 32 states, plus D.C., where commerce in marijuana products is now legal.

Over the next decade, legal marijuana enterprises in the United States are projected to create over a million new jobs and generate more than $132 billion in federal tax revenue alone.

This is an industry that has produced vast cash revenues that are almost without parallel in the growth phase of any industry in world history. And that’s despite remaining technically illegal under the prohibitions of the Nixon-era Controlled Substances Act.

No wonder confidence is so high – and marijuana stocks have performed so well. 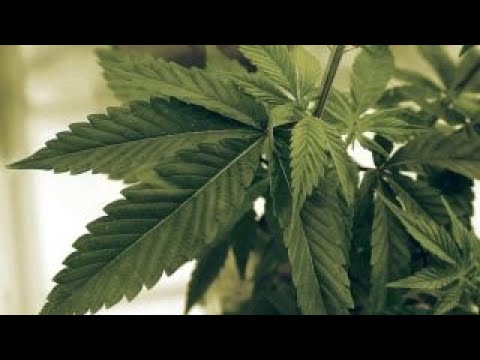 The Boston Globe just reported Tuesday that all 2020 presidential candidates support legalizing marijuana – “even the Republicans.”

That editorial dig at Republicans implies they are the most avid drug warriors of the two main parties in Washington, but the war on drugs, including marijuana, raged on through all eight years of the Obama Administration.

Even though that president acknowledged as a candidate that when he was younger he “inhaled [smoke from marijuana] frequently. That was the point.”

Still, not only does the entire crowded field of Donald Trump’s 2020 election challengers support legalizing marijuana in the United States, but also the sitting president himself now does too.

He said last June he would throw his support support behind congressional efforts to legalize marijuana at the federal level.

Several months later, Trump asked for the resignation of then-Attorney General Jeff Sessions, who had an overtly hostile approach to marijuana legalization.

The sudden change of tune on marijuana from national politicians makes Washington a laggard in reforming U.S. drug policy, trailing behind 32 states and its own city’s government. And more states are poised to follow the nearly three dozen states that have legalized marijuana.

Washington will also lag behind Ottawa, where the Canadian government made Canada the second nation to legalize marijuana in June of 2018. (Uruguay was the first.) 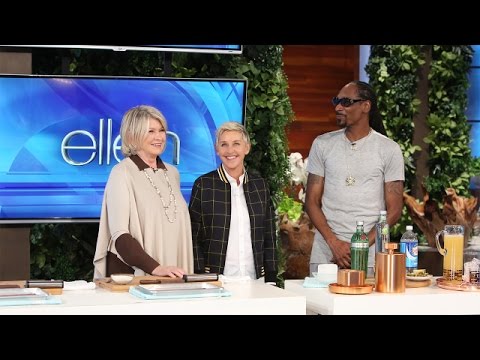 Today, Martha Stewart announced a partnership with Marijuana Index-listed company, Canopy Growth, as a product development advisor for a line of CBD products for animal health. Canopy’s stock was trading 4.64% higher a couple hours after the news broke

That made Fortune 500 beer and wine company Constellation Brands’ $6 billion stake in Canopy Growth worth a quarter of a billion more in under 24 hours.

The volatility of a high-risk, high-reward, fast-growth business like the marijuana industry headed into the third decade of the 21st century is attractive to options traders. Last fall Barron’s Gunjan Banerji said:

“Think Marijuana Stocks Are Crazy? The Options Are Insane.”

While marijuana stocks are moving like cryptocurrencies, with volatility and a forceful upward momentum, the spot price of a pound of U.S.-grown cannabis remains very steady.