Investors nervously watched the stock market on Monday as lawmakers in Washington failed to agree on a crucial stimulus package to prop up the U.S. economy.

Even as predictions of a 50% drop in GDP and a 30% rise in unemployment rolled in, Democrats refused to put party politics aside and compromise on a bailout. 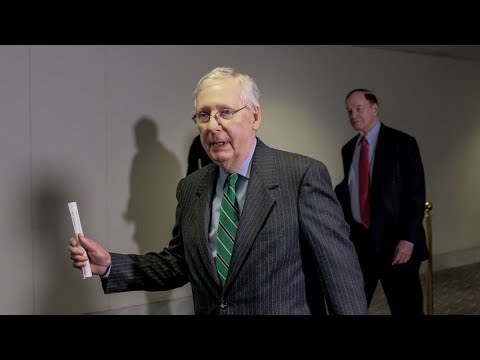 On Sunday night, Senate Democrats blocked a bipartisan stimulus package, saying Republicans would need to compromise further. The failed vote came as a shock because lawmakers appeared close to agreeing on a stimulus package just 24 hours before the vote.

The Democrats are getting some of the things they’ve asked for. They’re getting what they wanted on unemployment insurance.

What Happened to the Stimulus Package?

Just hours before the deal was to be approved, the power-hungry House Speaker seized the opportunity to grind negotiations to a halt. She suddenly revealed she was going to draft her own bill.

House Democrats claim they’re working to create their own stimulus package to rescue the U.S. economy, but accounts suggest it’s more than just the coronavirus bailout the country desperately needs.

The difference? Progress on long-term policy goals that have nothing to do with the fallout from COVID-19. The House bill hasn’t been made public yet, but it’s expected to mirror that of the Senate with a few added extras that advance the Democratic party’s progressive agenda.

Pelosi Selfishly Sticks to Her Schedule

Senate Republicans moved to hold another vote on Monday morning in an effort to get the stimulus package approved before the political bickering does any more damage.

What she doesn’t seem to understand is the urgency with which the stimulus package is needed. The U.S. economy is in a downward spiral, and medical professionals are in dire need of basic equipment. Without a stimulus agreement, all of that will be on hold.

The timeline is more than just an arbitrary demand from Republicans. Not only is the U.S. economy in a precarious position, but the government itself is under threat from coronavirus. Senator Rand Paul has tested positive for the virus, and many other lawmakers are self-quarantining. 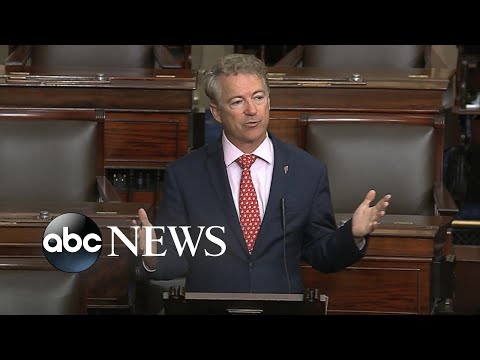 In the wake of the failed vote, Democrats have been keen to label the stimulus as a “corporate bailout.” Democrat Senator and Pelosi sidekick Chuck Schumer emerged from the disappointing vote saying the bill was a:

large corporate bailout with no protections for workers and virtually no oversight.

But Schumer’s comments don’t align with what other Democrats said of the bill earlier that weekend, before Pelosi threw a political grenade into the negotiations.

Ahead of the vote, Senator Ron Wyden (D-OR) noted,

We’ve reached a point where the big issues — the really big important issues — are just interrelated, and we can make progress

In fact, Schumer himself was ready to come to an agreement on Saturday afternoon.

What’s Next for the Stimulus Package – and Democrats

Lawmakers are due to vote again at 1 pm ET on Monday, but hopes are not high that a deal is in sight. House Democrats may come to regret this selfish stalemate.

The squabbling in Washington could undermine Joe Biden’s presidential bid as Americans look desperately to the government for relief.

If the bipartisan deal is postponed much longer, the damage to morale among the public could be irreparable.