There’s a 2,500-year-old Greek fable by Aesop which tells of a snake that ate a bird’s babies at a town’s Hall of Justice. The moral? It’s a dangerous world, and just because there’s a sign imprinted with the word “justice,” it doesn’t make it a just world.

The result? Nothing. WTF?

Americans should be furious – mostly at Democrats and corrupt cohorts who politically weaponized US institutions such as FBI and Department of Justice. (And IRS.) The probe destroyed lives, reputations, and fortunes (legal fees) simply because they were (and are) political opponents.

On Sunday, Attorney General William Barr informed Congress that his department found no evidence of Trump collusion with Russia that influenced Hillary “pathological liar” Clinton to lose the 2016 election.

Fox News’ Brit Hume on Monday condemned press coverage of Mueller’s 675-day probe which took attention away from fixing the economy and creating US jobs:

“It is the worst journalistic debacle of my lifetime and I’ve been in this business about 50 years.”

“Now the question is if there were three investigations — no evidence of collusion — who made it up? …. Who paid for it? … Because the person that did it, and the group that did it, knows it’s untrue because they invented it.” 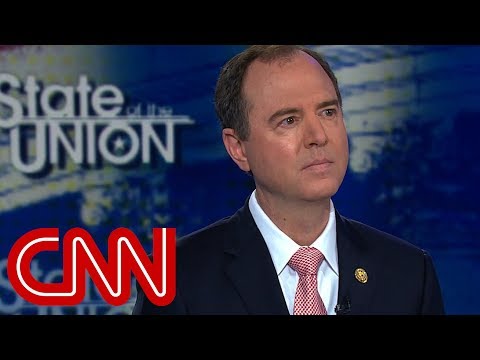 Adam Schiff, chairman of House Intelligence Committee (and a California Democrat), is among those who need to be punished (perhaps criminally) and/or removed from office for claiming dozens of times he knows of evidence. He’s never produced evidence of Russian collusion, and he attacks reporters or politicians who seek it.

If Rep. Schiff broke libel or defamation laws, then he (and others) should face criminal and civil charges.

Whoever is responsible for dossier which formed the basis of a disastrous $35 million probe should be investigated and possibly charged with a crime. It’s likely the dossier came from someone close to Hillary’s camp because it was an organized political operation. A group kept pitching top journalists the dossier’s message, and they should be investigated.

The Mueller investigation is an extremely perverted use of DOJ resources.

Let’s not forget that lying Hillary and her minions got a free pass from the FBI for email mistakes that actually broke federal law and jeopardized national security. Why aren’t they in jail?

There was also Russian meddling under Obama’s watch. The Obama administration transferred a large swatch of American uranium to Russia under suspicious circumstances: donations to Clinton Foundation, involvement of criminals, and discovery of kickbacks and bribes – without resulting in arrests of corrupt Democrats and Obama officials.

Finally, lying Hillary served as secretary of state. The Clinton Foundation received a fortune from foreign donors, which may have influenced US policy under the Obama administration. That deserved far more scrutiny because foreign money (like Russia-affiliated donors) could have been interpreted as bribes that threatened US national security.

Where’s the DOJ and FBI investigation into that? Where’s IRS scrutiny of Clinton Foundation money?

Treason is defined as committing an extreme act of disloyalty or betrayal that harms a nation.

Overzealous Dems weaponized US institutions such as Justice Department and FBI by transforming it into a political-attack machine (at the cost of $35 million): to plant the seeds of doubt, and to shift the national conversation from “Dem’s race and gender cards won’t work” to “Trump merely won because of Russian meddling.”

“The Democrats should not have made the statements that there was plenty of evidence of collusion. There wasn’t.” 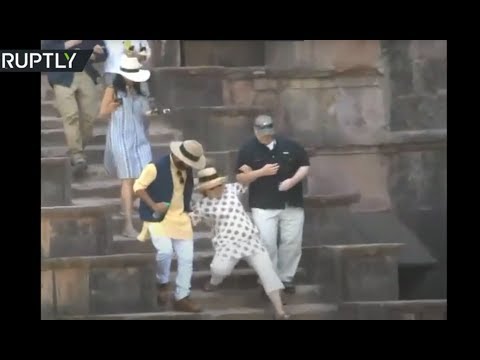 We Must Protect the Integrity of US Institutions

Republicans, independents, moderate Democrats, and all patriotic Americans should protect the integrity of US institutions. The United States would resemble Kenya or some other banana-republic country if Americans allow the IRS, FBI, or Justice Department to criminalize political opponents.

Hillary’s loss showed that Democrats can’t rely on playing the race or gender cards. Progressives can’t win 2020 election by calling you a sexist if you favor traditional marriage, or by calling you racist when opposing Barack Obama’s socialism. Radical leftist policies are extremely stupid and/or dangerous. Just read Rep. Alexandria Ocasio-Cortez’s policy proposals. The donkey party has shifted to the extreme left, and so they must attack opponents instead of winning elections based on sound arguments.

The Mueller investigation removes from national conversation what really matters in 2020. That Obama, Nancy Pelosi, and other Democrats destroyed the US economy and have no reasonable plan to fix it. Under their watch, millions of Americans lost high-paying jobs, and the national debt has exploded to a current $22 trillion, or $67,000 for every man, woman, and child.

Call them Desperate Dems. The donkeys’ socialist game plan doesn’t work, so they create a circus (like Mueller’s $35 million witch-hunt) to distract you, the American voter.

It’s time they face some consequences for their actions. 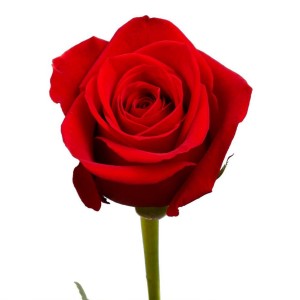 Marvin Dumont
Marvin Dumont is a conservative commentator who served as editor at Bitcoin.com, American Express, and Adecco. His byline appears on Fox News, Forbes, Business.com, HuffPost, and other outlets. Marv began his career in business analyst roles at Honeywell and Freescale Semiconductor. He holds MPA, BBA and BA degrees from University of Texas at Austin.
Subscribe
0 Comments
Inline Feedbacks
View all comments
← PreviousHaters be Damned: Apple’s Credit Card is the Most Revolutionary Launch in Its 40-Year History
Next →Trump’s Fed Reserve Pick in the Middle of Collusion Controversy