On Twitter, Mount and Blade 2: Bannerlord developer TaleWorlds had a telling response to a fan asking about a console release.

[A console release] will come further down the road, as PCs are our primary platform.

The response was hugely disappointing to those who have seen how fun the game looks on PC and want to enjoy that on PS4 and Xbox One.

The medieval RPG offers a story campaign and multiplayer as players use swords, shields, and bows and arrows to take down each other’s armies. Mount and Blade 2: Bannerlord is also the biggest Steam launch of 2020 which is why so many fans want to be able to play it on consoles. 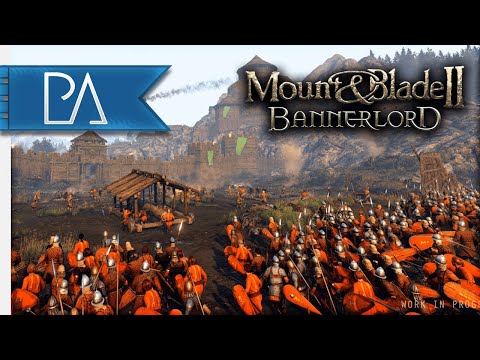 The Burden of Being Too Popular?

However, TaleWorlds will feel that this is the best choice possible as it tries to avoid a launch disaster like Last Oasis. Last Oasis, a new MMO, was one of Steam’s top-sellers but it was so popular that its servers just fell apart. Developers Donkey Crew took the game offline and offered full refunds to anyone who had bought it.

TaleWorlds won’t want the same thing to happen to its game as fans have been waiting seven years to play it. Bringing thousands of PS4 and Xbox One players into Mount and Blade 2: Bannerlord could ruin the game for everyone.