Ever since Phil Spencer led the Xbox turnaround this generation, the platform has been providing new, more accessible ways for players to get involved. Features like Game Pass or Windows Play Anywhere have made it so gamers of all types can enjoy their favorite titles.

However, some think these accessible features mean buying an Xbox isn’t worth it. For example, if Microsoft releases Halo: Infinite and Gears 6 on PC, why should anyone purchase an Xbox Series X console?

Xbox Series X, or Wherever You Feel Comfortable

While this debate has some merit, Microsoft simply doesn’t care. They just want you to play wherever you feel comfortable.

Speaking in an interview with Xataka, Xbox Series X development chief Jason Ronald implied that the platform’s upcoming xCloud is the best way to do so.

There are all kinds of people around the world who will never buy a PC, they will not buy a console and they may not even buy a TV, but they still know what ‘Halo’ is. They know what is ‘Gears of War’ and they want to play those games.

Essentially, he’s noting that there’s no reason to push everyone to buy an Xbox Series X. Microsoft will provide a console to those who want one, but they’re looking to make these titles accessible to anyone.

This is excellent news for gamers, considering Microsoft’s latest box will probably break the bank a bit. It also echoes the brand’s latest moves like Game Pass on PC, for example. Thanks to that, PlayStation players with a capable PC can still play Halo and Gears of War, among other titles. 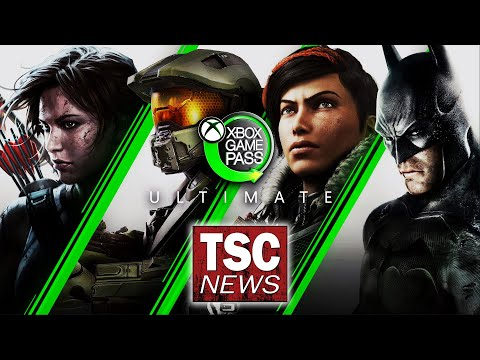 To Microsoft, as long as players subscribe to Game Pass or sign up for the eventual xCloud, they’re happy. For the next generation, ecosystem growth is their number one goal. Only this time, they have more than a box to get there.