Microsoft has finally refunded more than 100 purchases made by a 12-year-old gamer from the UK. The child, who had been diagnosed with ADHD and exhibits symptoms of inattention and impulsivity, spent over $1,300 on Xbox Live without his parents’ knowledge.

Microsoft cancels Xbox Live purchases made by child with ADHD

The preteen gamer’s parents told MoneySavingExpert that although they purchased all the Xbox One games their son played, the 12-year-old inadvertently spent another £1,097 ($1,336) on add-ons and in-game items such as characters and costumes.

He reportedly made 123 separate transactions. 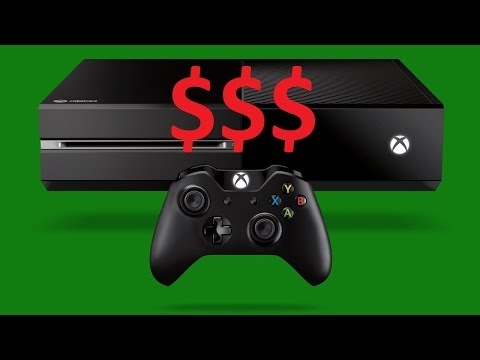 Microsoft didn’t initially respond to the family’s complaints, even after the parents sent a spreadsheet listing all the transactions, along with evidence proving that their son had ADHD.

That’s when they went public with their story, and the pressure seems to have gotten to Microsoft. According to MoneySavingExpert, Microsoft now since refunded the child’s Xbox Live purchases.

The menace of video game microtransactions

The archetype for this trend is a trailer for NBA 2K20’s new card-based MyTeam mode, in which the video game publisher flagrantly promoted gambling to children.

Electronic Arts (EA) – a video game publisher that’s just as controversial as it is enormous – ignited one of the largest recent scandals in the industry by including loot boxes in pricey AAA games, such as Star Wars Battlefront 2.

EA’s case sparked such backlash from gamers that – despite deeming loot boxes ethical at first – the video game publisher decided to get rid of all microtransactions and loot boxes in its upcoming Star Wars Jedi Fallen Order title. 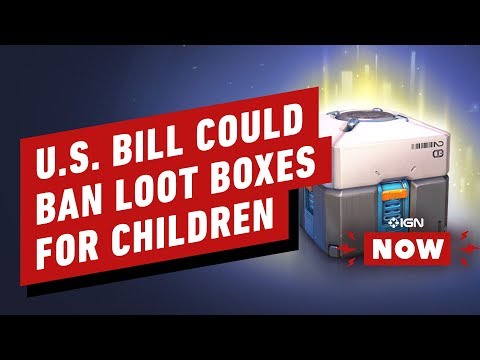 While EA has made the right choice, US Senator Josh Hawley introduced a bill that seeks to force the issue and ban loot box sales to children altogether.