Meghan Markle’s fanbase was always problematic. Their shameless response to Prince Charles’ latest speech reveals the truth is coming out.

The Meghan Markle fans who call themselves the “Sussex Squad” are living, breathing examples that it’s nigh on impossible to deal with irrational people.

Many of them took to Twitter in the aftermath of Meghan’s Grey’s Anatomy-esque BLM speech to complain that Prince William, Duchess Kate, and Prince Charles had been silent about the protests.

So, you would imagine that when Prince Charles paid tribute to the contributions of Black people to Britain that those who criticized his earlier silence would applaud him, right?

The truth is, you really cannot win with people who are searching for fault no matter what you say. 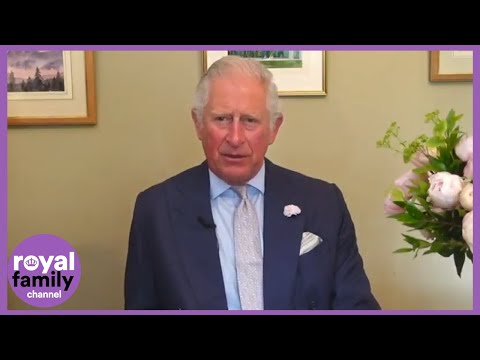 Though just three minutes long, Prince Charles’ speech is both inspiring and educational. Unfortunately, it was inevitable that its message would quickly be overshadowed.

It’s worth remembering this is the same subsection of Meghan’s fanbase that rejoiced in Prince Charles being infected with the coronavirus.

Commemorating the arrival to British shores of the HMT Empire Windrush back in 1948? Acknowledging the absolutely fantastic job that doctors and nurses of African and Caribbean descent are doing during the current pandemic?

Prince Charles mentioned all of that in his speech, yet Meghan Markle fans didn’t want to listen.

They weren’t interested in paying tribute to the people Prince Charles sought to honor.

Immigrants who helped shape the face of Britain as we know it today? Take a step back. Your problems pale into insignificance in comparison to the plight of one individual.

This backlash is beyond misguided

You see, Meghan’s fans are only really interested in crying about social justice when it fits their narrative.

The individuals and groups that Prince Charles sought to highlight are in danger of being lost in the shuffle.

Alongside the outright ridiculousness of comments like the one in the tweet above, it appears to me that there’s a misconception circulating. It’s that the royal family has spent years defending Duchess Kate Middleton at every turn against any media article that speaks out against her.

This isn’t true, and any royal fan who didn’t jump aboard the bandwagon in 2016 would know this.

Kate Middleton was subject to just as much media scrutiny during her and Prince William’s courtship and early in their marriage.

What did Prince Charles do back then? Did he demand that the media stop making Kate cry? Of course not.

He did for Kate precisely what he would later do for Meghan Markle. He offered advice and counsel.

Prince Charles did all he could for Meghan Markle

A fact ignored by most of Meghan’s fans is that Britain has enjoyed freedom of the press since 1695.

I know that this won’t please many of the children of today’s “cancel culture,” but it’s a fact. Even if the royal family wanted to step in, it couldn’t. It would be a terrible look for the monarchy to be seen to be censoring coverage of their own.

The British press has a history of bashing the royal family. This includes Prince Charles himself, along with his current wife, and also Kate Middleton.

If you want to know about press scrutiny in Britain, ask the Duchess of York, or indeed either of her daughters. 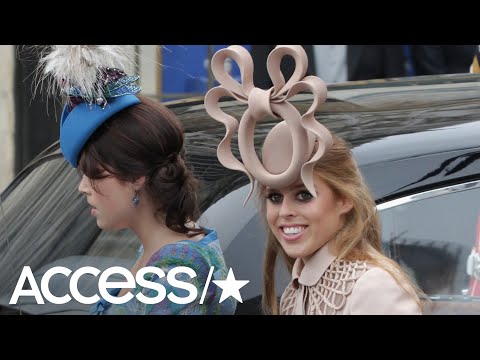 Prince Charles has been nothing but welcoming to Meghan Markle.

He walked her down the aisle at the $40 million wedding that she didn’t have to pay for. And he still, to this day, pays a multimillion-dollar security bill for her and her family.

Not to mention that Meghan is actively out there in Hollywood trying to cash in on Prince Charles’ family name.

Meghan Markle and her fans should thanking Prince Charles, not berating him.

I won’t hold my breath, though, as most members of the Sussex Squad haven’t the class or awareness to realize that it’s not always about Meghan.

September 22, 2020 19 Comments
← PreviousThe Karens Want to Cancel ‘RHOBH’ Star Lisa Rinna for All the Wrong Reasons
Next →Cardi B Swears That Fake Instagram Isn’t Hers – But Who Is She Kidding?