Thomas Markle wants to talk to Meghan Markle. The Duchess of Sussex’s controversial father is reportedly scheming to get back into her good graces now that she’s stateside.

No matter what he does now, it’s pretty clear that the father-daughter relationship is forever fractured. And good on “Megs” for standing firm in her boundaries!

What Could Thomas Markle Possibly Want from Meghan Markle Now? 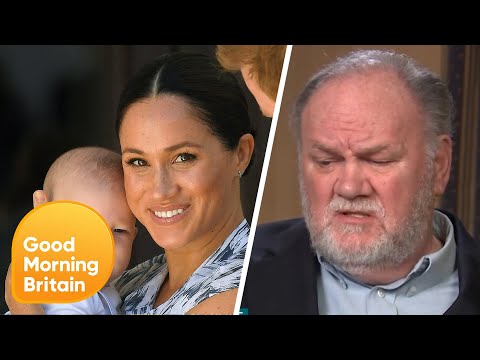 After Meghan Markle and her husband, Prince Harry, relocated to Los Angeles with their infant son, Thomas Markle began “trying to re-establish contact” with his estranged daughter.

He’s reportedly been sending letters to Meghan’s home and trying in every way he knows how to get her to respond to him. According to an inside source, those efforts have failed – and his “letters remain unopened.”

It’s clear the elder Markle is desperately trying to garner sympathy in the press. He’s painting himself as a feeble old man (he’s 75 and in ailing health) who wants nothing more than to repair his relationship with his estranged daughter.

His narrative is shamelessly fueled by the British gutter press, who seem to love getting more fuel for their “Meghan Markle is a social-climbing gold-digger who stole our Harry away from us” narrative.

How quickly they forget that it was Thomas – not Meghan – who caused the rift in the first place.

Meghan Is the One Who Deserves Our Sympathy

The spotlight was trained upon Meghan Markle the moment the shutter clicked on the first paparazzi photo featuring her and Prince Harry together.

Rather than support his adult daughter and her burgeoning relationship, Thomas Markle chose to exploit it. He repeatedly engaged in petty, attention-seeking behavior that only further fueled the rancorous opposition to the future Duchess of Sussex.

In May 2018, shortly before his daughter was set to walk down the aisle, Thomas Markle was caught staging paparazzi photos. 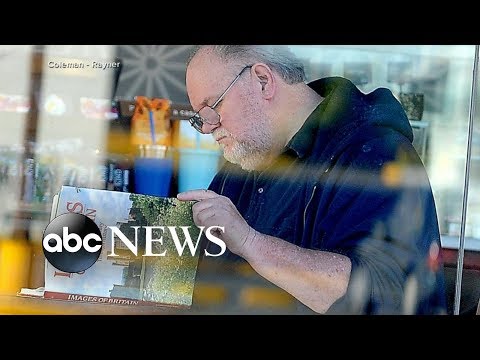 Then he missed the wedding after suffering a heart attack. That would garner sympathy, except that he subsequently spent much of the year using his health scare to score tabloid coverage.

He finished off 2018 strong with a scathing attack against Prince Harry.

As if that wasn’t enough, Samantha Markle – Meghan’s half-sister – took to the press to launch racist attacks against her half-sister and Doria Ragland, Markle’s mother.

Shortly after that, we learned Samantha allegedly referred to Ragland – a Black woman – as “the maid.”

Let’s recap: Thanks to her father, Meghan Markle was subjected to further scrutiny and embarrassment right before she was set to walk down the aisle. Thanks to her half-sister, Markle’s mother was allegedly subjected to disgusting treatment. And we’re supposed to believe Thomas is the one who deserves sympathy?

No parent is perfect – Thomas Markle included. Adult children should certainly learn to forgive their well-meaning parents for their faults.

Based on the way Thomas has behaved publicly, it’s hard to believe he’s genuinely well-intentioned. “Toxic” seems like a better descriptor.

Meghan Markle owes her father nothing, and she has every right to ignore him. Kudos to her for sticking by her principles.