So, Meghan Markle fancies herself as a future president of the United States. I guess if Donald Trump can do it, why not Malibu Meg?

That’s just one tantalizing revelation from Lady Colin Campbell, whose book on the would-be Hollywood power couple releases this week.

I know the Duchess of Sussex has political ambitions, and I’ve been told that one day she wants to run for president. I think everything she is doing, leaving the royal family and moving back to California is part of her plan, and she has taken Harry along with her. 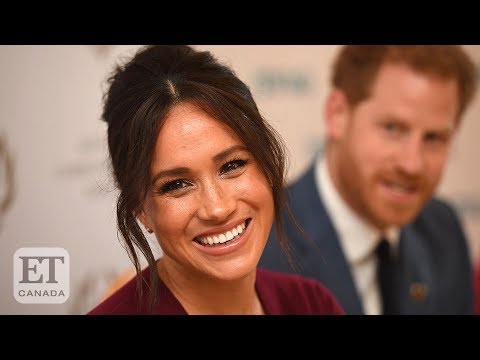 Meghan Markle must think she is a real-life Claire Underwood

Can you imagine if Meghan Markle seriously ran for president? I mean, if anyone could make Donald Trump look like a legitimate president, it’s Meghan Markle.

I’d pay good money to see Meghan on stage with actual political heavyweights attempting to debate the pressing matters of the day.

We could run a contest to guess where she’d “borrow” her lines from! Perhaps not Grey’s Anatomy this time, though. That’s not really becoming of a presidential candidate.

Maybe she’d grab some “inspiration” from Kiefer Sutherland in Designated Survivor? Or perhaps she sees herself more as a no-nonsense president of the people type, as portrayed by Martin Sheen in The West Wing?

Being the “feminist” her fans think she is, I could see Meghan taking inspiration from the likes of Tea Leoni’s character in Madam Secretary. Yeah, I know that Elizabeth McCord isn’t actually president in that show, but still!

Or what about Claire Underwood from House of Cards? Yeah, that’s probably who Meghan Markle would look to emulate. After all, she’s already sticking the boot into her longtime ally, Jessica Mulroney!

She is not cut out to cosplay House of Cards

The problem is, Meghan Markle has already proven she’s no Claire Underwood.

Remember that she ran away from life in the British royal family. An existence that required her to attend events, work with charities, wave to the British people, and generally just smile for the cameras.

If you listen to their engagement tape, they both state she’s been treated very well, she’s been welcomed with open arms, and they can’t wait for her to become a working member of the royal family, and she said she wanted to hit the ground running.

Meghan was under zero pressure. Her husband, Prince Harry, was the main focus of attention, and even then, they both paled into insignificance when Prince William and Duchess Kate Middleton were out in public.

If Meghan wilted under the media scrutiny of being married to the guy who’s sixth in line for the throne, could you imagine if she had been thrust into the position of being the future Queen consort?

And this is the woman who wants to enter the world of American politics? Girl, please. 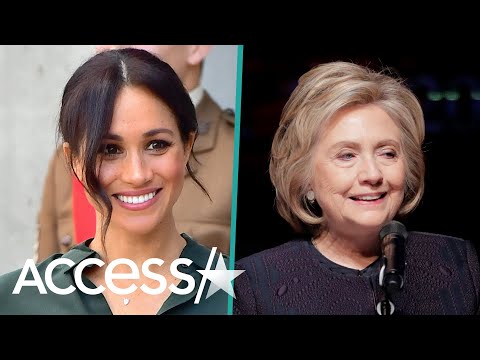 We’re led to believe that Meghan Markle and Hillary Clinton are tight. So Meghan, do yourself a favor and ask your buddy what life is like for someone in U.S. politics.

Hillary is a former secretary of state and U.S. senator. She was also the first lady for eight years.

It’s safe to say she knows politics, and she’s used to working under the kind of pressure that destroys most people.

Ask Hillary about her campaign against Donald Trump in 2016, and the immense scrutiny and pressure placed on her as she attempted to become the first female president in U.S. history.

If you couldn’t do your job when you had a whole country and your new family rooting for you, what chance would you have in a political sphere that would be waiting for you to fail and would have the knives out from day one?

Concentrate on chasing after Brad Pitt’s assistants, Meghan. You’re not cut out for the political world.