No matter what you think about the merits of “Finding Freedom” – the biography on Meghan Markle and Prince Harry – one thing has been curious about the book’s upcoming release.

There’s been a distinct lack of whining from either of the Hollywood Royals about authors Omid Scobie and Carolyn Durand prying into their private lives.

Their silence is all the more remarkable since HarperCollins is publishing the book.

News Corp, you will recall, is the “evil” media empire supposedly responsible for much of the “invasive” tabloid coverage that has Prince Harry and Meghan Markle so incensed.

Why would they sit back quietly while their friends and associates speak anonymously to writers working under the News Corp umbrella?

The answer to that question is simple. Meghan Markle and Prince Harry are only upset about media coverage when it isn’t positive. And this coverage is largely complimentary. 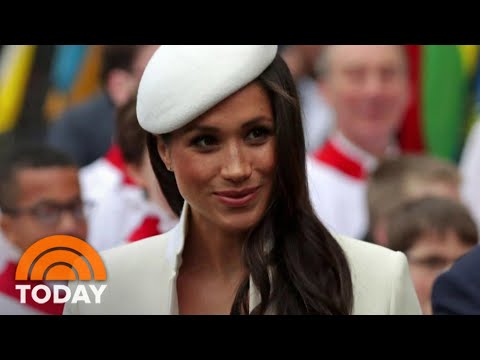 The whole situation drips with hypocrisy.

Meghan Markle apparently had zero issues with “a friend” spilling the details of an intensely intimate conversation to the writers of “Finding Freedom.”

Not quite the actions of a woman who seemingly wants the media to back off from using anonymous sources and quoting so-called friends in their articles.

Of course, this anonymous source pained Meghan in a positive light, so we shouldn’t expect Prince Harry to start moaning about how the media won’t stay out of their private lives.

No need for the lawyers in this instance, right?

I don’t know Omid Scobie. And I don’t blame him for jumping aboard this gravy train while he can.

What I do know is that Scobie is precisely the type of journalist Prince Harry and Meghan Markle claim to loathe. 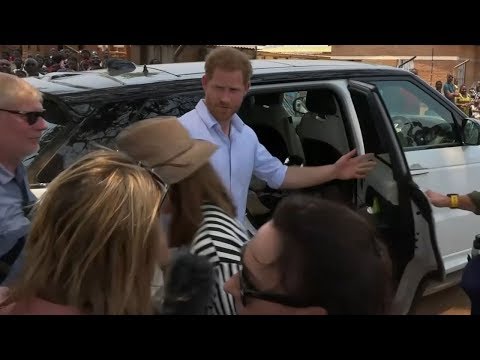 Unless I’m mistaken, the journalist turned self-styled royal biographer engages with the very rumors and “invasive” reporting that sends Harry into a fit of rage.

That’s part of the job description.

What gives, Harry? Why aren’t you preaching about the evils of a book written by authors who are speaking to unnamed “friends” and “insiders” – all to cash in on your profile and reputation?

Because it serves your purpose, that’s why. Which makes both you and Meghan Markle nothing more than hypocrites!

What a contrast to the example of Queen Elizabeth

Setting aside all the faux anger the couple desperately feigns to keep themselves on the right side of relevant, what we’ve seen from “Finding Freedom” so far has been a tad underwhelming.

For all its attempts to justify Megxit, it’s confirmed what we always suspected: Prince Harry and Meghan Markle are selfish, whiny snowflakes.

Harry could do with taking a leaf out of the real-life biography of his grandmother and grandfather. They’ve accrued a lifetime of service unsullied by pointless battles with the tabloids.

Don’t rely on fawning media coverage to tell us what you’re worth. Stand up and prove it the old fashioned way.