Meghan Markle and Prince Harry want the spotlight back. Since moving to Los Angeles and stepping down from their roles as senior royals, the Sussexes have decided that they don’t want ” totally private lives” – but, rather, public lives with more privacy.

And while a royal expert believes it can be done, there will be specific strategies they can – and can’t – employ.

Expert: Meghan Markle Should Double Down on Activism 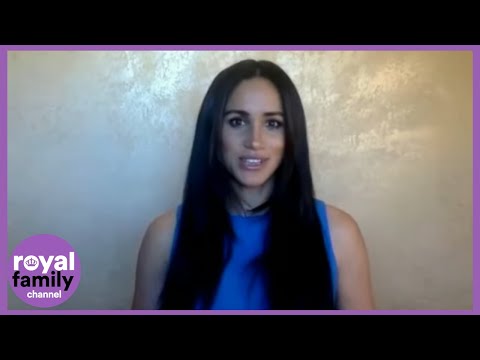 We all know Meghan Markle first achieved notoriety thanks to her role in the USA Network show, “Suits.” Of course, she garners most of her headlines these days thanks to whom she’s married to.

While her critics behave as though this somehow tarnishes her reputation, royal expert Victoria Murphy disagrees.

Murphy says that if the Sussexes stick to what Prince Harry has become known for, they’ll succeed in getting the spotlight back.

In their endeavors, Harry and Meghan won’t be branding themselves as royal, but it is impossible to erase the ties that, in Harry’s case, are lifelong. They retain some royal patronages, have a huge profile that exists because of the Royal Family and, most significantly, the Royal Family is their family.

So if that’s the case, I say… keep challenging, keep pushing, make them a little uncomfortable. Because it’s only in that discomfort that we actually create the conditions to re-imagine our standards, our policies, our leadership. To move towards real representation and meaningful influence over the structures of decision-making and power.

In other words, when Meghan Markle started pivoting towards activism and public speaking, she did the right thing.

Doubling down on activism plays to Harry’s passions and strengths. Because even though Meghan Markle may be comfortable in front of a camera as an actress, Prince Harry clearly is not.

For proof that he’s out of his depth, just rewatch this infamous viral clip of him mingling at an industry party with then-Disney CEO Bob Iger. 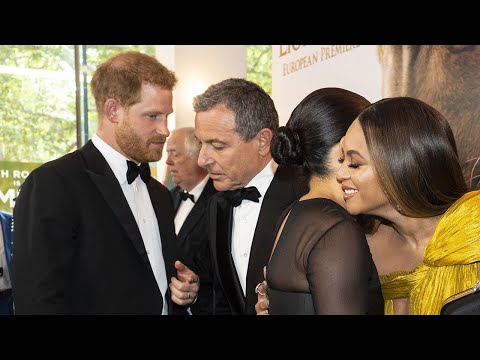 It would be a foolhardy venture to expect him to seamlessly transform from actual royalty into Hollywood royalty.

While Harry’s unlikely to reinvent himself in the States, Meghan Markle seems to be adapting to the role of activist and public speaker quite well.

The Sussexes should stick to this game plan.

If they focus on activism, public speaking, socio-political change, and charity work – and not on Hollywood opportunities – they’ll be back on the A-list in no time.