It wasn’t supposed to be like this. Meghan Markle thought she had it all figured out.

Ditch the Canadian chef, snare the Prince, walk down the aisle, get the royal title, and convince the easily-led Prince Harry to ditch his family and friends and move to Hollywood, where she would be received as a star and bona fide American royalty.

It seemed so perfect.

Fast forward a few months, and the world is an entirely different place.

Social unrest and a pandemic have turned the planet upside down, but for Meghan Markle and Prince Harry, the world is even more chaotic.

You see, the offers for prestigious Hollywood roles haven’t materialized.

Meghan Markle was under the impression that her big LA return with a royal title in front of her name and a British Prince on her arm would be a game-changer.

Not so much, as it turns out. 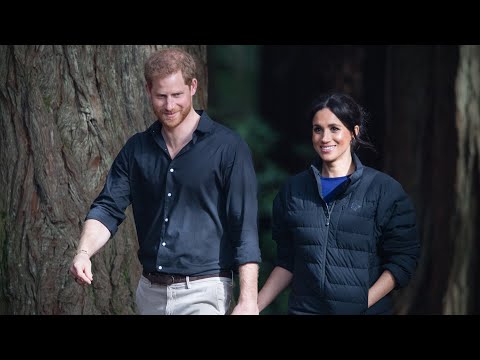 An insider claims that:

Meghan had really expected to have her pick of movie roles and other exciting offers, but it’s been a bit of an uphill battle.

Wait, so having a royal title and a Prince for a husband isn’t enough to land that role in the new Hollywood blockbuster?

Who would have thought it!

Poor Meghan actually believed that she would be a bona fide A-lister when she touched down in LA, didn’t she? The fact there was no red carpet running from her freebie private jet to the airport building should have been the first warning sign.

Meghan Markle & Harry’s actions of late are counting against Meghan

Not only is there a real apathy towards the Duchess of Difficult from Hollywood’s movers and shakers, but it’s been suggested that the manner in which Meghan Markle and Prince Harry ditched the Queen and Prince Charles could actually work against her.

I know her fangirls will find this hard to believe, but the royal family? Yeah, they’re somewhat beloved by a lot of people.

And Hollywood isn’t interested in p*ssing the masses off by hiring Malibu Meg for a role in a big movie.

The insider speaking to HeatWorld continued:

It seems like some casting directors are afraid of the negativity surrounding her and Harry’s decision to quit the royal family.

Daaaamn! Now if that isn’t karma, I don’t know what is.

There has been offers coming in though, right?

It’s not all doom and gloom for Meghan and Harry, though.

Offers have been coming in, and in all honesty, it’s not as though Meghan’s completely talentless. 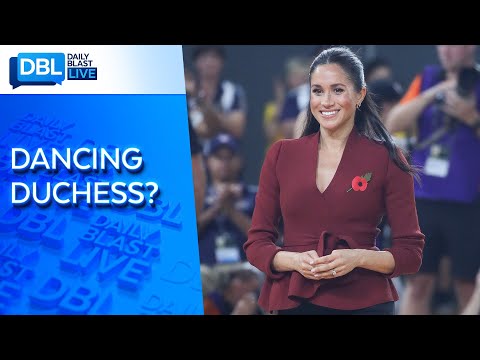 According to the source:

She’s received offers to host her own daytime talk show, which she thinks would be ‘cringeworthy,’ and she’s also been offered guest slots on a few minor dramas, sitcoms, and reality shows. But she really feels that she can only lend her name to prestige projects like she did when she narrated the Disney documentary Elephants.

I appreciate her ambition, but there are levels to the Hollywood game. You need to actually be a good actress to hit that rarified air reserved for the best of the best.

So, I don’t think it’ll be much longer before those “cringeworthy” offers start to look appealing.

Harry and Meghan can only go so long with no income before they run into real problems. The kind of issues that even Prince Charles can’t bail them out of.