Meghan Markle received a belated birthday present on Wednesday. In a case before the High Court that’s been full of twists and turns, the former “Suits” actress scored a crucial victory.

And it’s not just her victory. Meghan’s friends can take comfort too. Because no matter what else may go right – or wrong – with this case, Markle is doing her best to protect them.

Meghan Markle Wins the Right to Protect Her Friends’ Privacy

The Duchess of Sussex’s legal victory came in her suit against Associated Newspapers Limited (ANL), the parent company of The Daily Mail.

ANL’s defense rests on the argument that five of Meghan Markle’s friends discussed the letter during an earlier interview with People Magazine.

Video: Meghan Markle protects the anonymity of her friends. 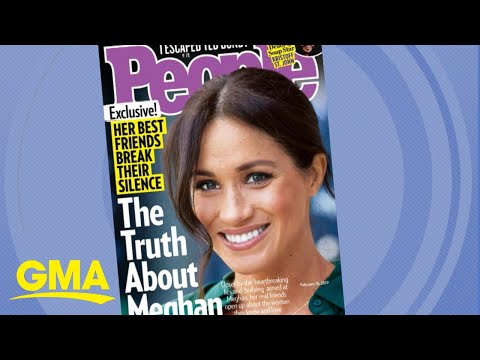 Her lawyers asked the court to protect the identities of her friends, which were not disclosed in the People article. A judge granted that request – “for the time being.”

While this certainly hasn’t been a legal battle full of “wins” for the Duchess, this successful petition is a moral victory for Meghan Markle and her friends.

Meghan Markle isn’t perfect – but as this incident proves, she’s a loyal friend too.

Back in February 2019, her five friends spoke to People Magazine on the condition of anonymity. They never imagined their names would be dredged up in a high-profile court case.

Among other things, they spoke on what has since become self-evident: that Meghan Markle has faced unprecedented levels of bullying, bordering on harassment, at the hands of the British tabloids. 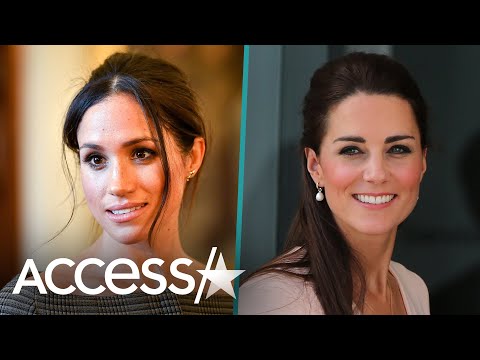 And as the aftermath of the People interview proved, that extends to the way they exploited her father’s addiction to the spotlight.

Any press corps that can shamelessly criticize Markle for eating avocados, wearing dark nail polish, and cradling her baby bump is a press corps that deserves to pay through the nose for what they’ve done.

Let’s hope there are more victories for Meghan ahead.