By this point, it’s fair to say that Meghan Markle failed abysmally as a royal.

I know that won’t please some readers, but it’s true. Meghan’s stint as a royal is right up there with the likes of hoverboards, Google Glass, and Betamax (ask your parents about that last one, kids) as a monumental flop.

We all had huge expectations when this American actress with the winning smile waltzed into our lives on the arm of Prince Harry, didn’t we?

And boy, did we end up feeling like the moron who rushed out and bought a hoverboard only to realize he looked like a grade-A chump using it in public.

Yeah, the dream was precisely that. A dream. Meghan Markle and her time as a royal turned into a stroppy, tantrum-filled nightmare before long.

Despite her fans protestations, it seems Meghan Markle may not be all that happy to move on from royal life

To listen to Meghan’s fans, you’d think that she’d washed her hands entirely of her sorry stint as a royal, but other sources believe differently.

Royal commentator Tanya Gold believes that Meghan Markle has a perfectionist streak within her and that it will have left the Duchess frustrated at how her royal stint ended.

She is a perfectionist, and her failure to succeed at royalty clearly grates.

This feeling of failure could explain why she’s enlisted the help of her number one cheerleader in Omid Scobie to essentially rewrite her time as a royal, making it more palatable.

While that may appease some of her more devoted fans, it won’t change how she feels. Meghan will know, in her heart, that her royal stint was an opportunity missed.

After all, this is a woman who spent much of her childhood fantasizing about becoming a Disney Princess, and when the opportunity finally arrived, she blew it.

While critics of the Sussexes have been quick to point this out, it does provide an interesting look into the mindset of Meghan Markle.

Suppose Meghan was ever to pen an autobiography. In that case, it’s doubtful we’d get such insights into how her mind works, as she’d be selective in what she said, knowing that her name is directly connected to the book and that her all-important personal brand was at stake.

With Finding Freedom, however, she’s obviously believed that the public is stupid enough to buy the line that neither she nor Prince Harry had anything to do with the publication. 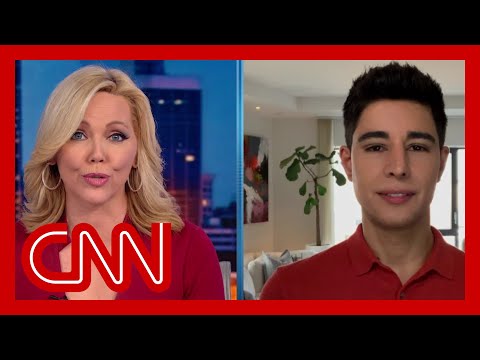 Meghan Markle carries an ego – like many from that Hollywood background

I’ve seen it often asked, why does Meghan Markle have a problem with Duchess Kate Middleton?

Her followers and fans can clutch at ridiculous reasons for it, such as Kate not helping Meghan enough during her early days as a royal, or not speaking up for her when the nasty British media was causing her problems.

None of that is true, of course.

The reason Meghan Markle cannot handle someone like Duchess Kate is that Kate has succeeded where Meghan failed.

And that’s a terrible blow to one’s ego.

Knowing there is another woman out there who not only got it worse from the media in her early days than you ever did, but who had the resiliency and courage to stand her ground, not look for excuses, and to do her job and stand by both her husband and her family.

That knowledge is absolutely devastating for someone like Meghan Markle, I believe, and no amount of California mansions, Netflix deals, or self-righteous “woke” lecturing will ever change that.

Publicly Meghan Markle will appear confident and glowing, but when she puts her head down on the pillow at night, she knows she failed where Kate Middleton succeeded.

And that will always eat away at her.