Two days ago, Elon Musk cussed out the State of California during an earnings call for being “fascist” because of its coronavirus shutdown of Tesla (NASDAQ:TSLA). Now Mark Cuban has called him out for it.

The expansion of shelter-in-place, or as we call it, forcibly imprisoning people in their homes, against all their constitutional rights, is, in my opinion, breaking people’s freedoms in ways that are horrible and wrong, and not why people came to America and built this country.

Musk’s tirade included an explosion left out of many sanitized accounts:

From which Musk went on to say,

To say that they cannot leave their house and they will be arrested if they do… this is fascist…. This is not democratic. This is not freedom. Give people back their g$dd$mn freedom! 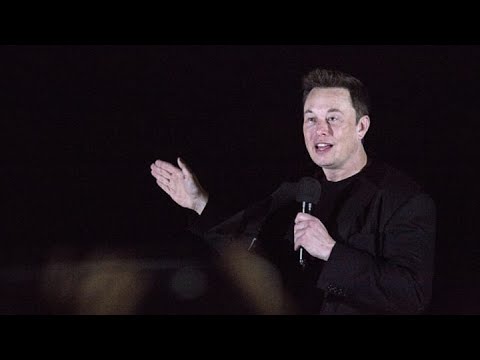 Musk is clearly struggling under the tensions of Carmageddon because Tesla has not been allowed to manufacture a single car for almost a month now.

Musk’s coronavirus meltdown started building toward a boil-over a day before this earnings call when the billionaire burst out,

Obviously, Elon was hardly holding it together.

Mark Cuban, the billionaire owner of the Dallas Mavericks, responded to the fascist blast. Cuban calmly and rationally spoke what appeared to be on many people’s minds, based on the tweetstorm that developed around the #BoycottTesla hashtag.

“Anything that negatively impacts Tesla, Elon hates, period, end of story,” Cuban said. “I don’t think he has other people’s interests at heart. I mean, I don’t really know him at all, but that’s just my take.”

When Elon Musk tweets, the news cycle follows, but Musk turned the twitterstorm into a hurricane when he followed up his rant with a whirlwind of rabid tweets:

Selling almost all physical possessions…. My gf  [girlfriend] is mad at me…. Will own no house…. Tesla’s stock price is too high…. Now give people back their freedom.

The final plea in Elon’s fulminating resulted in a 10% plunge in Tesla stock as it repriced to meet Musk’s wishes.

There have been over one-million cases or coronavirus reported in the U.S. since the pandemic began.