Lyft may not be a social media platform but where its stock price settles, above or below the IPO price, will either draw similarities with Snap Inc or Facebook.

Granted, it is still early to tell which direction Lyft’s stock price will eventually take. But the ride-hailing firm does share some similarities with Snap. The disappearing-message platform debuted on the stock exchange while it was still unprofitable, for instance, just like Lyft.

Losses since Day One

In the pre-listing prospectus, Lyft revealed that it recorded losses of $911 million against revenues of $2.1 billion in 2018. Since 2016 the ride-hailing firm has incurred losses of over $2 billion. The debt it has incurred currently stands at $3 billion.

And like Lyft, Snap was in a market that already had a clear leader – Facebook. Despite having publicly listed ahead of its main rival Uber, Lyft is significantly behind on nearly every metric. This includes revenues, gross bookings and EBITDA (Earnings before Interest, Taxes, Depreciation & Amortization).

While Lyft had a market share of 30.3 percent in the U.S. in February, its main rival Uber commanded a 67.3 percent share. Lyft, however, grew faster than Uber, has expanded its market share by 5 percent in a year, per Second Measure.

But of concern is the fact that Lyft’s market share increased when Uber was undergoing a turbulent scandal-ridden phase. Going forward, it is hard to tell what strategy Lyft will employ to maintain its growth momentum. This is especially so seeing that Uber now has stabler hands at the wheel. 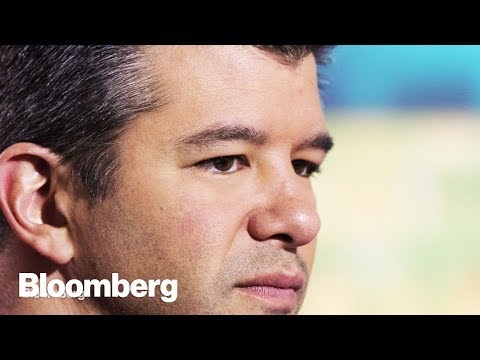 The 70 percent who were not positive indicated intense competition from Uber and a lofty valuation as their reasons. Additionally, they claimed that Lyft’s prices are artificially low as it has been sacrificing profits to gain market share. Once prices are normalized, however, demand could weaken.

Lyft’s lack of profitability will also remain a concern as well as regulatory uncertainty. Additionally, self-driving cars, when they do come, could change the industry dramatically. While Lyft is already invested in driverless cars, this will be a much more competitive space.

Early Birds Already Made Their Money…

Those who got in early need not worry though as they are already in the green.

For those betting on the price appreciating far above the IPO price, hope lies in the enormous potential in mobility solutions market. Currently, the addressable market is estimated to be worth approximately $1.2 trillion.

Besides ride-hailing, Lyft has diversified its business by venturing into other mobility options such as bicycle- and scooter-sharing.