Lori Loughlin is going to jail.

The Fuller House actress, along with her husband Mossimo Giannulli, has finally pled guilty to her role in the so-called “college admissions scam.” She will have to serve two months in prison.

Loughlin’s “slap on the wrist” sentence is already getting blasted.

Loughlin, who pled guilty to conspiracy to commit wire and mail fraud, will also have to pay $150,000 in restitution. 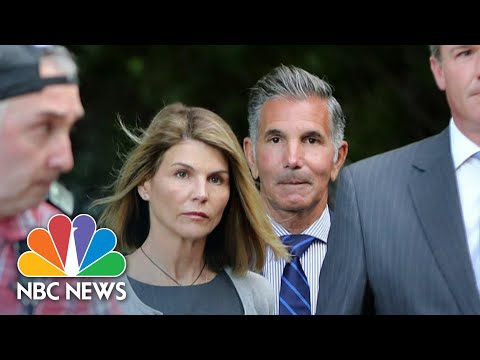 Giannulli, meanwhile, pled guilty to the same charges. He, however, will have to pay $250,000 in restitution and will serve five months in jail.

The couple’s plea deal is subject to approval from a Boston federal judge. But Loughlin’s arrogance and entitlement may cost her more than she realizes.

Unlike Felicity Huffman—who pleaded guilty shortly after the scandal first broke, and only spent two weeks in prison as a result—Lori Loughlin has been haughty, arrogant, and entitled from the beginning.

Part of the reason Huffman got such a light sentence was the amount of money she’d spent. In Huffman’s case, she only paid $150,000— chump change compared to what the others spent—to have a proctor rig her daughter’s SAT exam.

In contrast, Loughlin and Giannulli spent more than $500,000 to get both of their daughters into the University of Southern California as members of a sports team, even though neither daughter played sports.

And though legal experts can’t say for certain whether Loughlin’s presumptive behavior will work against her, it’s safe to say that it’s not going to help.

The Judge May Not Accept Her Plea Deal

Ultimately, it’s up to the judge in the matter to accept both the plea and the plea deal. If the judge refuses to accept the agreement, the plea will be voided, and Loughlin may have to take this to trial as she initially promised to do. 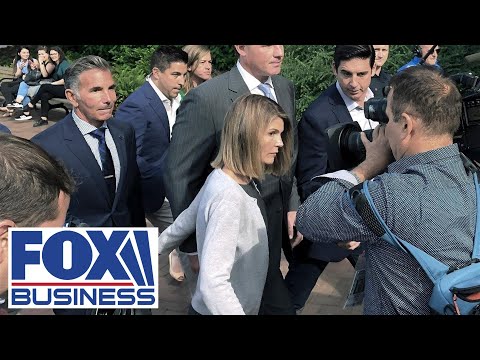 That means if Loughlin had stuck to her original plan, she would most likely be sitting in jail right now—and serving the whole of her sentence in federal prison, with no chance of release regardless of the COVID-19 pandemic.

Loughlin clearly thought she could buy her way out of jail. She had a stereotypical, entitled Hollywood mentality. She felt that her fame would allow her to things that other, less well-heeled defendants were not entitled to receive.

There’s a good chance the judge will see her arrogance, and her entitlement, and throw the proverbial book at her. And none will be more deserving.