After being found guilty of mail and wire fraud, “Fuller House” actress Lori Loughlin’s request to serve her two-month sentence at a minimum-security prison camp in Victorville, California has been approved. Its proximity to home likely had little to do with her request, though. Based on the over-the-top accommodations, her time away will be more like a luxury vacation than a prison sentence.

Loughlin and her husband, Mossimo Giannulli, were arrested back in 2019 after being accused of bribing the admissions team at the University of Southern California.

They made a $500,000 donation in exchange for accepting both of their daughters as recruits for the crew team, despite neither having any rowing experience. It seems that both parents had little faith their children could get accepted on their merit. Watch the video: 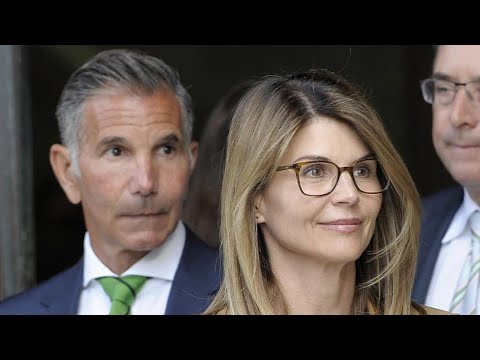 Despite now being a felon, Loughlin can look forward to exciting activities while at court-mandated sleepaway camp!

Each weekend, the actress can look forward to “Coffee Hour,” which begins at dawn. Later, Loughlin will enjoy brunch with all of her fellow inmates. While it won’t be the typical boozy brunch that most of us are accustomed to, the menu will likely offer more than just the usual prison slop.

Unlike the crafting that goes on at your basic day camp, this luxury sleepaway camp has options that go beyond tie-dying t-shirts and making bracelets out of lanyard. Loughlin can learn skills like calligraphy, origami, crocheting, and even ceramics. If she wants to dabble in the fine arts, various drawing and painting classes are also available at her leisure.

Despite not have a musical bone in her body, Loughlin will have the opportunity to take up an instrument during her time behind bars. In addition to various guitar and singing classes, the actress can also learn to play the saxophone, the ukulele, or the accordion if it strikes her fancy. Her two-month stint may not give her enough time to master the hobby, but it could certainly beef up her resume!

Speaking of her job prospects…

If Loughlin is looking to take on a new career, prison will give her both the tools and free time to do so.

Let’s face it, Hollywood wasn’t exactly banging down doors to get her to take on roles before this who debacle got started. They certainly won’t be doing so after she does her time either. A new career path might be the best option. At this lavish sleepaway camp, she’ll have several job training courses to choose from, including those in construction, horticulture, and automotive.

God forbid Loughlin risks losing her figure while taking this court-mandated retreat! Fortunately, there will be plenty of fitness classes where she’s going. In addition to yoga, the prison also offers pilates, aerobics, cross-training, and spinning. If she’s worried about maintaining her health behind bars, she can also take one of the wellness and nutrition courses offered to inmates.

What kind of sleepaway camp would this be if there wasn’t a competitive sports tournament to look forward to? If Loughlin isn’t released early, she just might receive an award or certificate for her participation in one of the many recreational activities available to her. It will certainly give her something to aim for during her stay! Watch the video below: 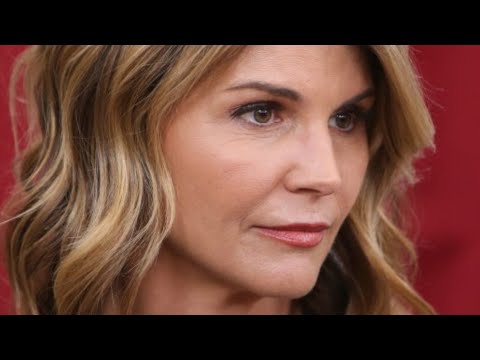 Inmates can purchase tickets for just $1 to have their picture taken with their friends and family during visiting hours.

As if they’re in Disney World, a professional photographer walks around snapping photos and offers prints to be picked up later in the day. At that price, prisoners will likely pay more than double to try and get a photo op with their celebrity cellmate. Hopefully, this won’t add to Loughlin’s pre-existing arrogance.

I know what you’re thinking. Loughlin’s life in prison sounds far better than yours at the moment. I can’t even recall being on a vacation that sounded this luxurious! Unfortunately, your envy is only going to grow. After she surrenders herself on November 19, we’ll likely learn a lot more about Lori Loughlin’s privileged time in prison.