YouTube “star” and constant source of controversy Logan Paul claims he will run for President in the future. This is a terrible idea.

As reported by Dexerto, this Paul brother seemed to be joking at first, proposing the idea during his weekly podcast.

Logan Paul Should Never be President

The group starts by roasting current President Donald Trump regarding the recent Lysol situation. From there, they say Logan “has a chance” at being a better President. “Before I die, I will be President of the United States,” Paul claims. 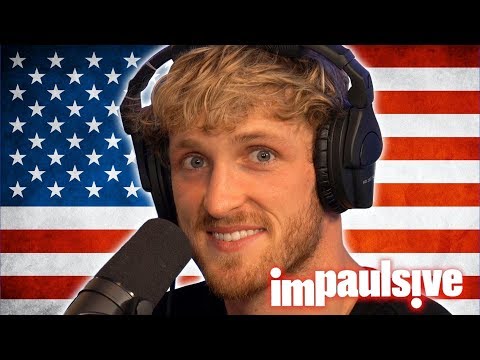 “And honestly, I will probably be a very good President,” the disillusioned entertainer claims.

What’s with narcissistic douchebags wanting to be the leader of the free world? This is a job requiring empathy and respect for other people, not someone who couldn’t understand why we shouldn’t film a forest full of dead people.

Logan Paul is a man who shows a blatant disregard for other human beings. To him, any situation is one to exploit for views.

His YouTube channel is full of random drama meant to bait in younger viewers. Videos like “She dumped him.” and “THE SOCIOPATHS COOKED MY PET” aren’t what most would consider valuable content.

While Paul can run for President in 2032, he wants to wait till around 2050. By then, he’ll be an older man with “wisdom and intelligence.”

A New Level of Ignorance

It gets even worse. The group then asks why our Presidents are so old. “Where’s our young stud?” the Paul brother complains as if that’s the point of the Presidency.

Paul then praises North Korean dictator Kim Jong-un for how young he is. As if anyone should be making any favorable comparisons to that monster.

That conversation, along with the rest of the podcast, shows just how detached Paul and his friends are. Are we looking at the next Donald Trump here? 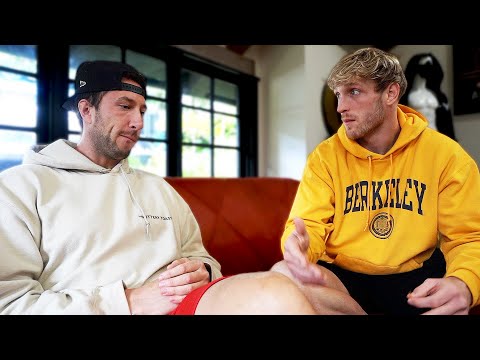 The current state of the Presidency isn’t great, and this upcoming election could be just as bleak. For some reason, people are praising a President that causes division among citizens (and, again, the Lysol thing).

I don’t think anyone would be surprised to see Logan Paul do something similar, should he ever make it to office. I’d say this is unlikely, but at this point, who knows?