Logan Paul proved definitively that douchebaggery runs in the family.

In what can only be described as a spectacularly cringy way to seek attention, Paul challenged his fellow “influencers” to a wrestling match. He dangled a $10,000 purse as an incentive.

While it’s certainly a testament to the “power” of celebrity that there was no shortage of offers, it’s even more notable that Paul is just as much of an attention whore – if not more so – as his brother, Jake.

Let’s all remember why we know the name “Logan Paul” in the first place: because of that disgraceful “suicide forest video” he released back in 2018.

You would think that time and age would cause Paul to mature, but you’d be wrong. If anything, he’s only gotten worse as the years have progressed. 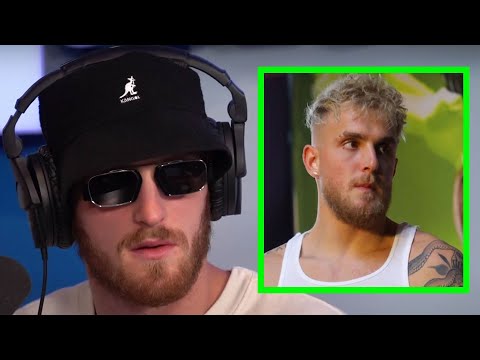 That’s why it’s not surprising that just days after the FBI raided his brother’s house, Logan desperately schemed to make sure he was the Paul man-child making headlines today.

It didn’t take long for people take him up on the offer – including a former MMA champion and Olympic wrestler, who promised to take him down, “bad hip and all.”

It’s probably not a good sign when people are lining up to beat the brakes off of you. I guess when you’re an attention whore like Logan Paul, any publicity is good publicity.

None of This Paul Family Drama Is Necessary

What’s most notable about this latest stunt by Logan Paul is how unnecessary it really is.

He doesn’t have anything of substance to promote.

He’s not raising money for charity.

He isn’t even trying to give back to the community that has given him so much, even as they’re suffering from a rash of unemployment, COVID-19 diagnoses, and all sorts of other problems this pandemic has caused.

Video: Logan Paul was a decent wrestler back in the day – allegedly 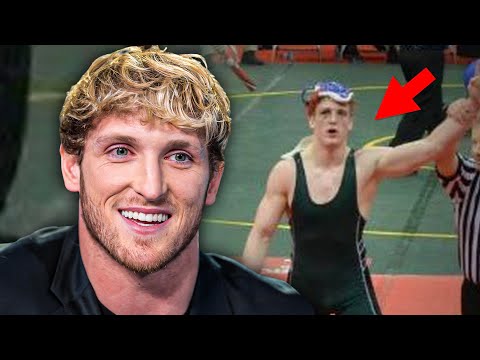 There is absolutely no reason for Logan Paul – or his equally awful brother Jake – to be in the spotlight.