Lohan, who faded into obscurity a decade ago after substance abuse issues and legal problems, announced her revival with the tease of a new song to mixed reactions online.

No matter how catchy or popular Lindsay’s new music might be, it’s pretty tone-deaf to make such a dazzling, mysterious announcement and expect anyone to pay any attention to you when the world is in such chaos.

Is it a coincidence that Lohan announced this while we’re all trapped indoors in the middle of a pandemic?

You can watch the short teaser below: 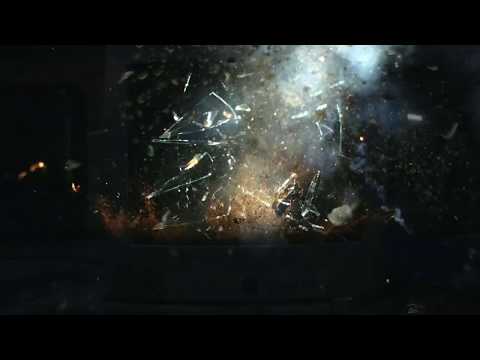 Lohan starred in Among The Shadows last year, marking her debut back to film.

In 2018, Lohan posted a video of herself accosting parents who she said were trafficking their children – and was promptly punched in the face after she wouldn’t stop following them. This incident isn’t a good look being just a couple of years before this point, and so close to Lohan’s supposed “comeback”.

…While others couldn’t contain their excitement.

The Lohan-less decade of serenity will soon draw to an end. Prepare your ears and enjoy it while it lasts.