As a proud Nashville native, this is difficult to write. I feel duty-bound to defend Taylor Swift’s honor against those California two-party wiretap law violating Kardashian-Wests. But as a West for President 2024 supporter, I want to go into damage control for Kim and Ye.

Those conflicting biases wash out though, and what follows is an objective analysis of the Kanye West-Taylor Swift feud that just boiled over again. 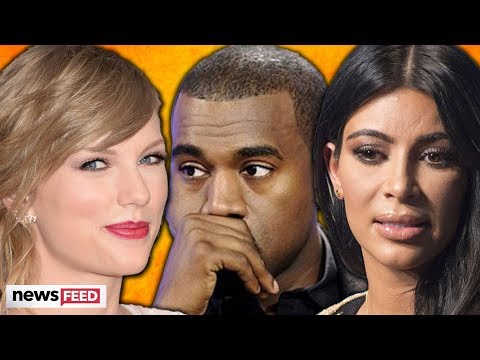 After a full video leaked of the phone conversation between Kanye West and Taylor Swift, the pop singer claimed vindication.

She said it’s proof that Kim Kardashian basically lied. Swift called the video “edited and manipulated” to “frame” her and put her through hell:

But Kim Kardashian says Taylor Swift is the liar.

Because Taylor Swift’s big “gotcha” of the video is that Kanye West says:

It has a very controversial line at the beginning of the song about you.

Well, is it going to be mean?

To which Kanye answers:

And discloses the line is:

Haha, that’s not mean…. I thought it was going to be like, that stupid, dumb b*tch, but it’s not.

Of course, when Kanye dropped “Famous,” he does call Taylor “that b*tch.”

But as Kim Kardshian points out, this is no “gotcha” moment.

She never said Taylor approved the exact wording of the lyric. Back in 2016, Kim said Taylor knew and approved Kanye rapping about her controversially.

It was in response to Taylor Swift’s publicist telling EW:

Kanye did not call for approval, but to ask Taylor to release his single on her Twitter account. She declined and cautioned him about releasing a song with such a strong misogynistic message. Taylor was never made aware of the actual lyric.

But there was a phone call to get prior approval. (Which is distinctly un-rapper-like.) And Swift did approve it. And there was no caution about misogyny. 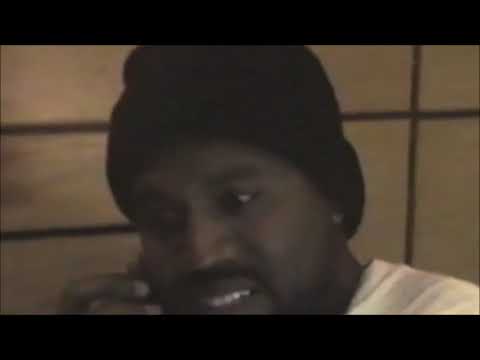 The 2016 dust-up with Taylor Swift seriously damaged Kanye West’s rapper credibility. What rapper calls someone to get approval for a controversial lyric?

Rappers don’t call to get approval and then release the video to prove it when the other party denies it. Calling to get permission is something Weird Al does.

Real rappers give approval when someone calls them, and then they deny ever approving it later. Like Coolio did when Weird Al called to get permission for “Amish Paradise.”

So now Kanye’s got some of his cred back after a full leaked video drops with Taylor Swift saying she’s relieved he doesn’t call her b*tch. And then he drops the song and calls her “that b*tch.”

Funny thing is, it looks an awful lot like Taylor Swift gave Kanye the idea.

Before revealing the line, he says:

I’ve literally sat with my wife, with my whole manager team, with everything and tried to rework this line. I’ve thought about this line for eight months…

Watch his smile suddenly disappear as he realizes Taylor Swift just took the lyric he’d been sweating over for eight months and perfected it.

What’s really amazing is Taylor Swift and her fans take issue with this well-worn rap lyric, but she giggled about a line that implies a woman owes a man sex for making her famous. Isn’t she supposed to be the sworn enemy of that?

Taylor Swift really is “The Man.”