The North American League of Legends Championship Series is now the third most popular major professional league in the US, according to a Year In Review piece authored by Riot Games.

With US Representatives jumping in for a spot of League, and World Finals viewership numbered in the millions, it’s hard to ignore the MOBA’s phenomenal appeal.

Data consisting of average minute audience compiled by Nielsen for the 2019 LCS Spring and Summer splits, including playoffs, show that League of Legends now stands alongside historic leagues like the NBA and NFL as one of the most popular among 18 to 34-year-old viewers. 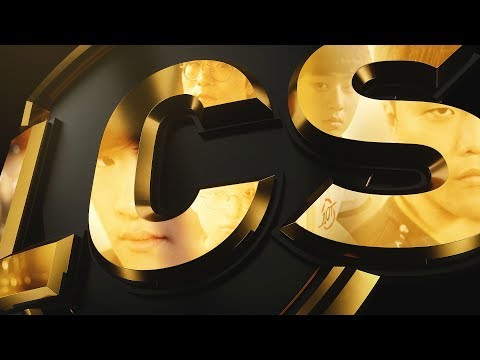 To highlight the LCS’ growing reach, Riot Games provided in-depth stats of one the years’ leading events, the 2019 Spring Finals.

2.4 million total hours were watched throughout the five-game match-up between Team Liquid and Team Solo Mid.

It’s worth noting that a portion of these companies exist well beyond the gaming or tech industries.

For those more attuned to the intricacies of the games, Riot also produced some impressive champion and player figures.

Aatrox was the most played champion, appearing in no less than 101 LCS games. Unsurprisingly, players pressed the champion’s ‘E’ Umbral Dash 13944 times, making it the most used ability during the 2019 season.

Irelia racked up the most bans during champion select with 131 instances. Ezreal was the most winning champion with 55 wins throughout the season.

As for the players, Clutch Gaming trio of Huni, Vulcan, and Lira played the most LCS games. They lined up for a total of 63 games each.