A fresh leak suggests Rockstar Games may be hard at work on a sequel to its neo-noir sleuthing game, LA Noire.

Is Rockstar Working on LA Noire 2?

An automatically-generated YouTube topic channel was discovered by a Reddit user yesterday. The channel is no longer available, but it bore the title “LA Noire Part 2.”

The channel featured a song called “Break My Stride” by American artist Matthew Wilder. Here’s where things get really interesting.

As one Redditor explains:

The “topic” channels are auto-generated by YouTube when it thinks there are videos centered around said topic. The videos can be generated by music provided by companies like any other streaming service.

The suggestion is that a portion of LA Noire Part 2’s soundtrack was provided by publisher Take-Two Interactive for copyright protection purposes and then uploaded to YouTube. Our understanding is that regular users can’t create these so-called topic channels.

Giving credibility to this theory is that the lone song’s description reads:

Additionally, the image backing the song featured among those that surfaced on Rockstar’s website in recent weeks. 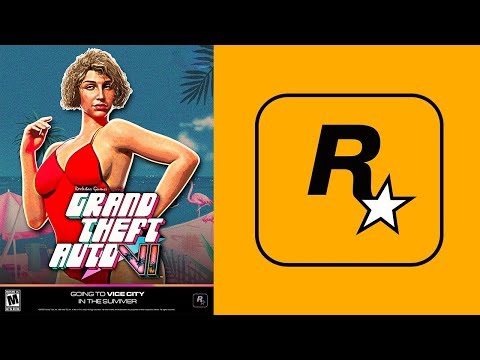 While rumors that Rockstar is secretly working on an LA Noire sequel are thrilling, we have to consider whether this “leak” is the work of someone trying to rile up fans.

Several people on the Reddit thread have expressed reservations, as has YouTuber ZacCoxTV. His case is pretty compelling – watch the full video above.

As such, we recommend taking all this with a pinch of salt.