Kylie Jenner is over it. A preview clip of the new season of “Keeping Up With The Kardashians” hit YouTube today, and it suggests the youngest sister has had just about enough of her beloved “klan.”

And who can blame her? We’re just as over them and their ridiculous antics.

In the newest “Keeping Up With The Kardashians” clip, Kylie Jenner can be seen taking shots with Kris Jenner’s boyfriend. She snaps at her mother, claiming all she wants to do is “live” – and take shots of tequila.

What a hard-knock life. 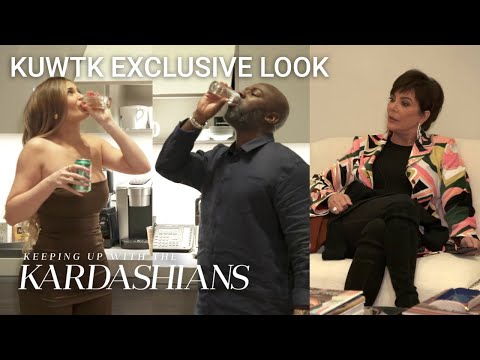 This video was advertised as “proof” that Jenner is a whole mood – that she speaks for all of us. And, in a way, she does.

Just not in the way that Kris and Company think.

She Needs to Move On

It’s long been established that the Kardashian-Jenner clan seems to do everything for show ratings. From breaking up with their baby daddies to running for president, it’s hard to tell what’s real and what’s fake when it comes to that family.

Maybe they’ve just gotten to a point where there’s no longer a difference. And Kylie Jenner, for better or worse, doesn’t need it anymore.

Kylie’s built a (near) billion-dollar brand that’s entirely independent of “KUWTK.” Even a 25-second cameo in a music video can make her a trending topic.

At this point, she doesn’t need “KUWTK.” As the most famous member of “the klan,” the show needs her.