Kraft Heinz reportedly no longer believes its iconic coffee brand Maxwell House is ‘Good to the last drop’ (as the brand’s slogan says).

According to CNBC, the food giant could sell Maxwell House among other assets. Per the business channel, investment bank Credit Suisse has been tasked with reviewing the options that exist for the Maxwell House coffee business and this could include divesting.

Sources told CNBC that Maxwell House could bring in $3 billion or more. The major shareholders in Kraft Heinz are 3G Capital and the Warren Buffett-led Berkshire Hathaway. The two own over 50% of Kraft Heinz’s stock. 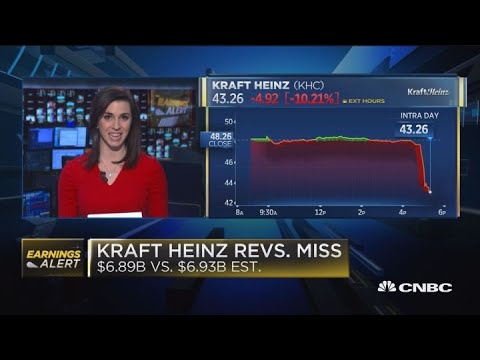 Late last week Kraft Heinz announced a fall in profitability and slashed its quarterly dividend by 36% from $0.625 to $0.40. Kraft Heinz also announced an impairment charge of approximately $15.4 billion. This resulted in its stock plummeting by double digits causing its market cap to fall from $59 billion to under $43 billion.

While announcing the results the CEO of the food giant, Bernardo Hees, hinted that ‘additional divestitures’ were being planned:

We believe this action will help us accelerate our deleveraging plan, provide us strategic advantage through a stronger balance sheet, support commercial investments and set a payout level that can both grow over time and accommodate additional divestitures.

Marketed in various forms including ground, whole-bean and flavored, Maxwell House has become a victim of the growing popularity of coffee retailers such as Starbucks. The coffee brand, which has been in existence since 1892, was at one time America’s best-selling coffee.

Kraft Heinz’s catastrophic results have been blamed on everything from millennials (with their penchant for healthy food choices!) and aggressive cost-cutting. The cost-cutting measures undertaken over the past couple of years have had a positive impact as it raised profits. 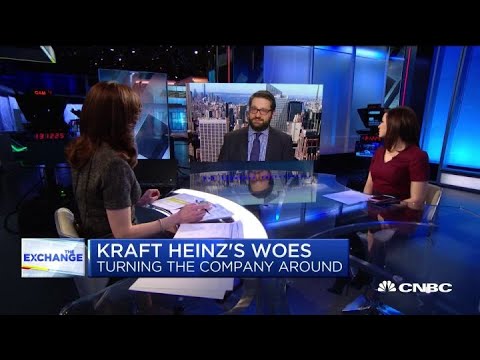 If Kraft Heinz goes ahead to sell Maxwell House it would not be the first divestiture. Last year in November the food giant sold a natural cheese business in Canada to Italian multinational Parmalat at a price of $1.63 billion.

A month prior, Kraft Heinz sold several of its brands in India to pharmaceutical firm Zydus Cadila. The brands included Complan, Nycil, Sampriti and Glucon-D.