Kevin Hart and Katy Perry recounted their positive experiences with Ellen DeGeneres, and it only proved that she’s a typical Hollywood narcissist.

Kevin Hart and Katy Perry recently railed against the campaign to take down Ellen DeGeneres.

Both stars took to social media to defend the embattled TV host. They join Ellen’s wife, Portia de Rossi, who just supported her wife publicly, for the first time, since this controversy started.

But these mega-stars fail to realize what’s so painstakingly evident to the rest of us: they get the special treatment from people like Ellen DeGeneres because they’re famous.

No offense, Kevin Hart and Katy Perry, but your opinions are irrelevant.

Kevin Hart can’t seem to understand why the internet is attacking Ellen DeGeneres. In a lengthy Instagram post, Hart made a case for his long-time friend.

He claimed that Ellen is one of the,

dopest people on the fucking planet. She has treated my family and my team with love and respect from day 1.

Hart went on to blame this drama on the negativity of the internet. Kevin Hart is well-versed in cancel culture after he was badgered for his homophobic tweets (which Ellen defended).

And he wasn’t alone.

Katy Perry also spoke up in defense of Ellen.

Perry said she only had “positive takeaways” from her experiences with Ellen DeGeneres.

Kevin Hart and Katy Perry might be telling the truth, but it means literally nothing.

Of Course, Ellen DeGeneres Is Nice to the Stars

You should always pay attention to how your date treats the server.

There’s a reason that’s such a popular piece of advice. Being rude to servers is often indicative of a much larger thirst for power.

Ellen DeGeneres is that lousy date. 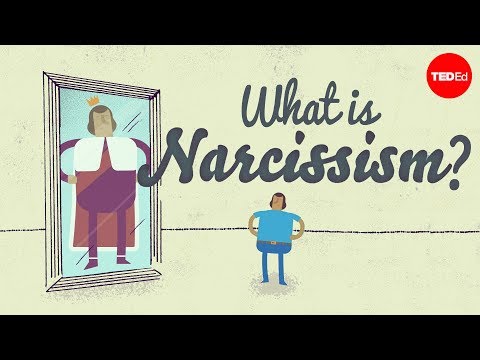 She’s nice to people like Kevin Hart and Katy Perry because they ‘matter.’ Of course, Katy Perry has had positive experiences. Of course, Ellen has treated Kevin Hart’s family and team with “love and respect.”

They help grow her own fanbase. This is Hollywood Narcissism 101: Be nice to people that can help you and disregard the rest.

Ellen Is Terrible to the People Beneath Her

Ellen allegedly treats her staff terribly. She treats her less famous guests like they matter less. But she’s kind to the elite stars.

In other words, she’s incredibly rude to the server, but she’ll suck up to the businessman sitting at the next table.

Just look at Brad Garrett. He’s a comedian just like Kevin Hart, except he has about 36 million fewer Twitter followers than the Jumanji star.

Hart claims Ellen is an angel. But Garrett had a far different experience.

Katy Perry and Kevin Hart’s experiences do not prove that Ellen is a good person. They only show that she’s good to people that can help her, which, sadly, makes her look even worse.