Katy Perry seems to be going from bad to worse.

In a recent interview to promote her upcoming projects, Perry danced around the issue of her alleged sexual misconduct. She used fancy words to call it “fake news,” and blamed the journalist for bringing it up in the first place.

Given all the problematic stuff she’s done in the recent past, can we cancel her now before she gets worse?

The irony of ironies: Katy Perry has released her new song, “Smile,” this weekend. But there are quite a few people that don’t have a reason to smile thanks to her. 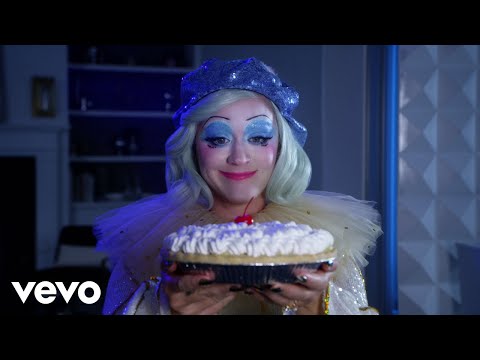 Now, Katy Perry is making headlines because she refuses to hold herself accountable for the recent allegations.

I don’t want to say ‘guilty until proven innocent’ but there’s no checks and balances: A headline just flies, right? And there’s no investigation of what it is. I don’t want to add to the noise. I want to add to the truth, basically. I don’t comment on all the things that are said about me because if I chase that dragon, it would be about true and false-ing my whole life. It’s distracting from the real movement.

What Would We Say If A Man Had Said This?

Much ado is often made about how the #MeToo movement is nothing more than a shrill attempt to “bring down men” (even though there’s no evidence to suggest that this is true).

But the truth is, #MeToo only works if it acknowledges that women can be abusers, too (even if they abuse at a disproportionately lower rate than men).

And if a man had defended his #MeToo allegation with a statement similar to Katy Perry’s, he would have been rightly dragged for blood, filth, bone, and slander.