Kate Middleton could have stopped the drama a long time ago.

In a recent, explosive report, it was revealed that the Duchess of Cambridge could have played a pivotal role in helping to heal the growing divide between Princes William and Harry, whose relationship began fracturing after the elder Prince made snarky comments about his younger brother’s then-girlfriend, Meghan Markle.

Instead, Middleton chose to further the rift between the brothers — and continue to feed Meghan Markle to the British gutter press — all while portraying herself as the victim in all of it.

The Duchess of Fragility strikes again.

Kate Middleton And Meghan Markle Were Never At ‘War’

In the beginning, Kate Middleton and Meghan Markle were not “at war” with one another, despite the allegations of the British gutter press. 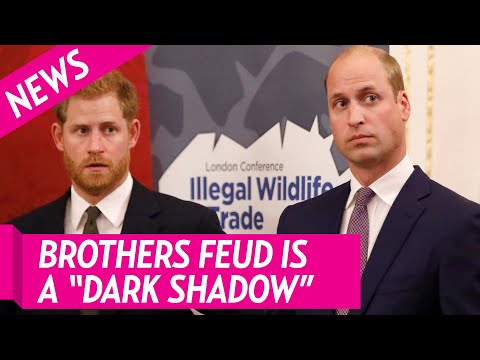 However, Princes William and Harry certainly had a strained relationship, borne from the fact that Harry wasn’t in the mood to listen to what he saw as unsolicited advice about “taking it slow” with his new girlfriend.

Rather than help to heal the rift between the brothers, however, Middleton saw it as an opportunity to manipulate everything — including the press — into her favor.

Though it was not necessarily her responsibility, Kate did little to bridge the divide. Harry was pissed off. Pissed off that his brother would ask such a thing. Some felt it was an overreaction. But then, this totally sums them up as people—William the calm and rational one, and Harry, who can’t help but take things far too personally.

There will undoubtedly be no shortage of hit pieces against Meghan Markle as a result of this new report, of course, now that the truth about both Kate Middleton and Prince Andrew of York have been revealed — for different reasons, of course, and about different things.

Now, of course, it makes sense why Middleton allegedly sicced her press secretary on the Duchess of Sussex: because it was all part of a scheme to toss Markle under the proverbial bus, create an irreparable rift between Princes William and Harry, and make herself look like a long-suffering victim and a docile Queen Consort.