Kanye West is waking up.

Amidst increasingly loud rumors about his impending divorce from Kim Kardashian, comes word that the “Power” rapper is giving his longtime wife “the cold shoulder” while refusing to see her.

It seems like he’s finally coming to the conclusion that we knew all along: Kardashian is nothing but trouble for him.

By now, it’s obvious that Kanye West was in the throes of a bipolar episode when he went on a rather bizarre tweeting spree. However, it’s also equally obvious that he’s not in the mood for Kim Kardashian’s antics, either.

A source close to the family told TMZ:

There’s been very little communication between husband and wife since he jetted off for his South Carolina rally last weekend, and zero face time. Kim has made attempts to talk to Kanye about his mental state … but he’s not receptive. Our sources say she’s twice tried to fly to their ranch where Ye’s been staying to help him out, but he’s refused to see her both times.

It’s clear that his issues with Kim go above and beyond any reported mental illness. Could it be that he’s finally recognizing that she’s no good for him?

The Knife Cuts Both Ways

To be fair to both Kim Kardashian and Kanye West, the proverbial knife cuts both ways. It’s not just that Kim isn’t good for Kanye — but Kanye isn’t good for Kim, either.

When West got with Kardashian, he was still very raw from both his mother’s untimely death and the breakup from Amber Rose — and neither issue, according to mental health experts, was dealt with appropriately for what are a variety of reasons. 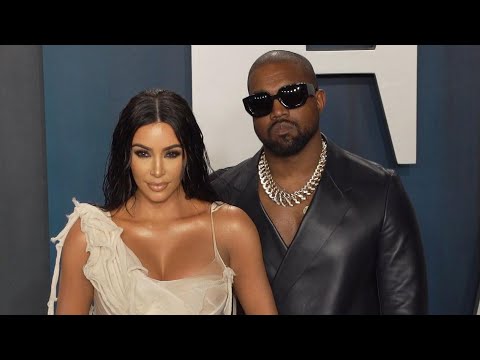 That’s certainly no basis for a decent relationship of any kind.

Regardless of how he came to the conclusion, however, it seems that Kanye West is finally realizing what we knew all along: his relationship with Kim Kardashian is anything but healthy.